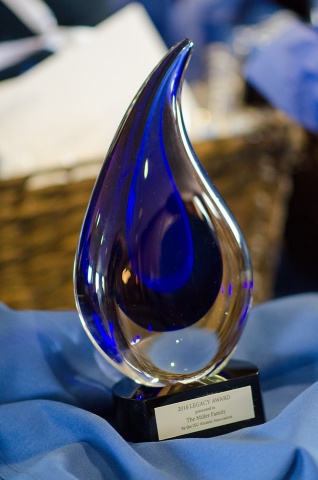 Indiana State will honor the family with its Legacy Award, to be presented at Indiana State’s Family Day

Back in the 1950s when Jerry Hile was pondering whether or not to be the first in his family to attend college, he wasn’t so sure a higher education was a good idea.

What he was sure about is his love for football. So when his high school football coach suggested to Hile that Indiana State needed a student manager for its football team, he enrolled.

“That’s all it took,” said Hile, who was a student manager for the football team in high school. “That’s how it all got started.”

Hile graduated from Indiana State in 1958 (GR ’63), and the next year married the former Nancy Hayward, who graduated in 1959 (GR ’63) and was also the first in her family to graduate from college.

Together their influence started three generations of children, grandchildren, nieces and nephews who have attended — or are attending — Indiana State. In total, 24 degrees have been earned by 16 members of the Hile family. 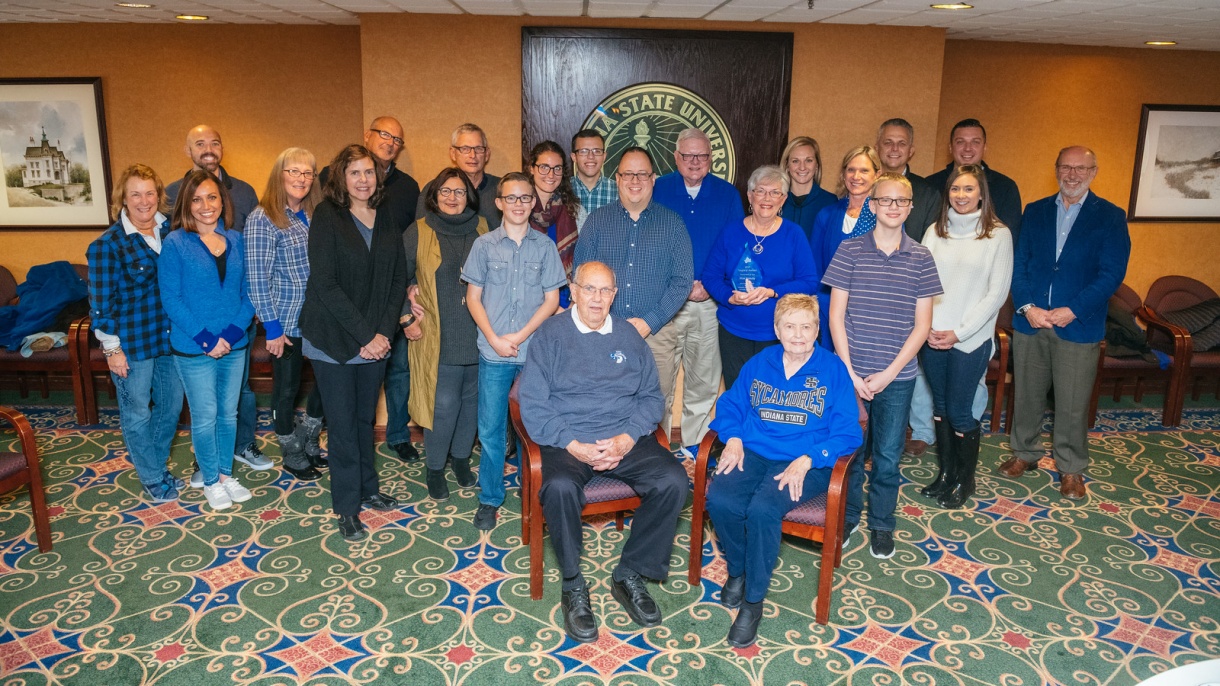 Read about the 2016 Legacy Award family by clicking here.