Home » Department of Art and Design » Faculty and Staff 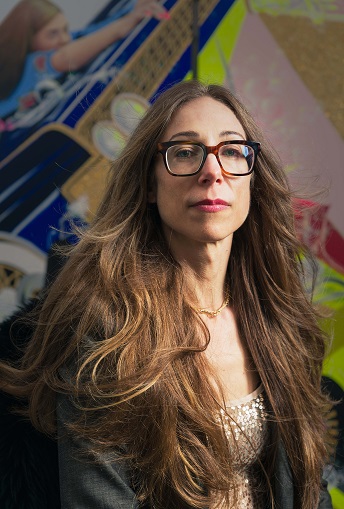 Tanmaya Bingham has been curating, mentoring, and teaching since 2007 and has been working in arts management since 1998. She has worked for private art dealers, managed art fairs and galleries nationally and internationally, and has curated exhibitions for artists from England, Australia, South Africa, and the United States.

Bingham has also worked in arts education as the director of an art school and teacher of visual arts. She has been active in the public sector and been a committee member in many arts organizations such as West Space (Melbourne, Australia), the Center for Contemporary Arts (Santa Fe, New Mexico), the Vancouver (BC) Biennale, Canada, and the Lake Oswego Arts Council, Oregon.

Bingham hold certifications in coaching, public speaking, and leadership and earned her Bachelor of Art from Antioch University, Santa Barbara, CA, and a Master of Arts in painting from Australian National University, Canberra (Australia). She has also studied painting and art history in Florence, Italy, art and architecture in Paris, France, and computer graphics in London, England, and Vancouver BC.

Bingham has been exhibiting her own work since 1996 and has shown nationally and internationally in places such as New York, Santa Fe, Sydney, Hong Kong and Berlin. She has been featured in publications such as New American Paintings, Vogue Living, Hi-Fructose, Artnet, Artsy, The Sydney Morning Harled and other publications. She has also been a finalist in the Bennett Prize and won other sustainable awards.

Department of Art and Design