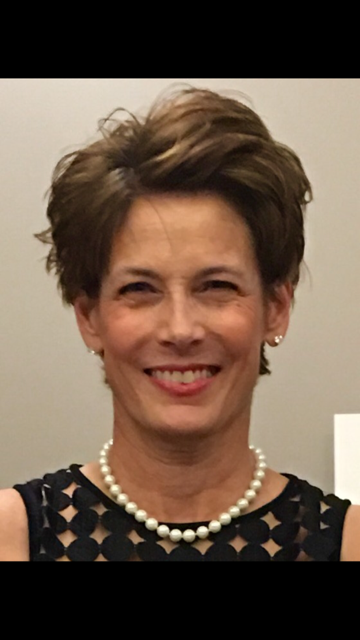 Teaching assignments include Serial Killers, Research Methods, Ethics in Criminal Justice, Dynamics in Crime and Delinquency Behavior, and Individuals, Societies and Justice. Research and publication interests include, Mass and Serial Murder, The Origins of Violent Crime and Social Deviancy, and The Psychology of Identity. She has lectured about her work in the U.S., U.K., and Europe. Additionally, she has analyzed, consulted, and been interviewed Nationally and Internationally on numerous murder cases. She is an expert commentator on several episodes for the Investigation Discovery Channel’s (ID) Television Series Evil Kin. Recently she taught a course at Scotland’s Stirling University comparing U.S. and British mass killings with regards to prevalence, gun laws, healthcare, and bullying.​

School of Criminology and Security Studies