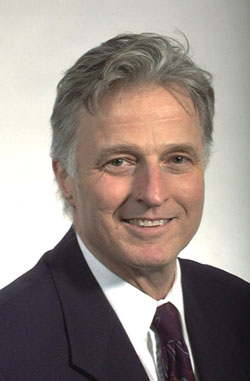 Professor Lawrence Schell speaking with Phil Glende about health disparities in the United States. They discuss The Center for the Elimination of Minority Health Disparities, Schell’s research on environmental factors relating to health, the effects of lead contamination, and the different health risks in rural and urban areas. Listen to Interview

Indiana State University Professor Qihao Weng has been named a Fellow of the Institute of Electrical and Electronics Engineers (IEEE).

In the News - Dr. Speer and Dr. Stone honored with the Theodore Dreiser Research and Creativity Award 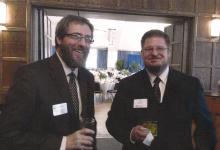 The Dreiser Award was named for the early 20th century author who grew up in Terre Haute and recognizes full-time ISU faculty members who have made outstanding contributions to their disciplines. The award was presented during the annual Faculty Recognition Banquet Thursday.  Full Story 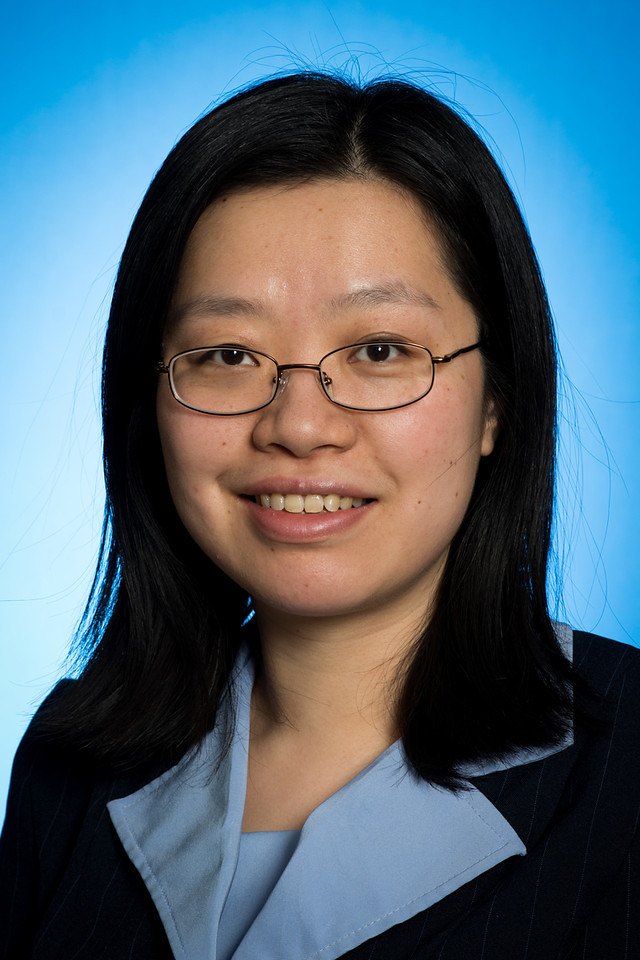 Indiana State University doctoral student Yitong Jiang has been selected as one of the two doctoral-level recipients of the College of Graduate and Professional studies' Ethos Award. The Ethos Award recognizes outstanding contributions across all areas including academic performance, research, teaching and service. Full Story

In the News - Caleb and Kyle McDaniel, Geoscience Majors

Indiana State University geology students' collaboration with an alumnus will be presented at the Geological Society of America in October and the Indiana Academy of Science in March.  Full Story 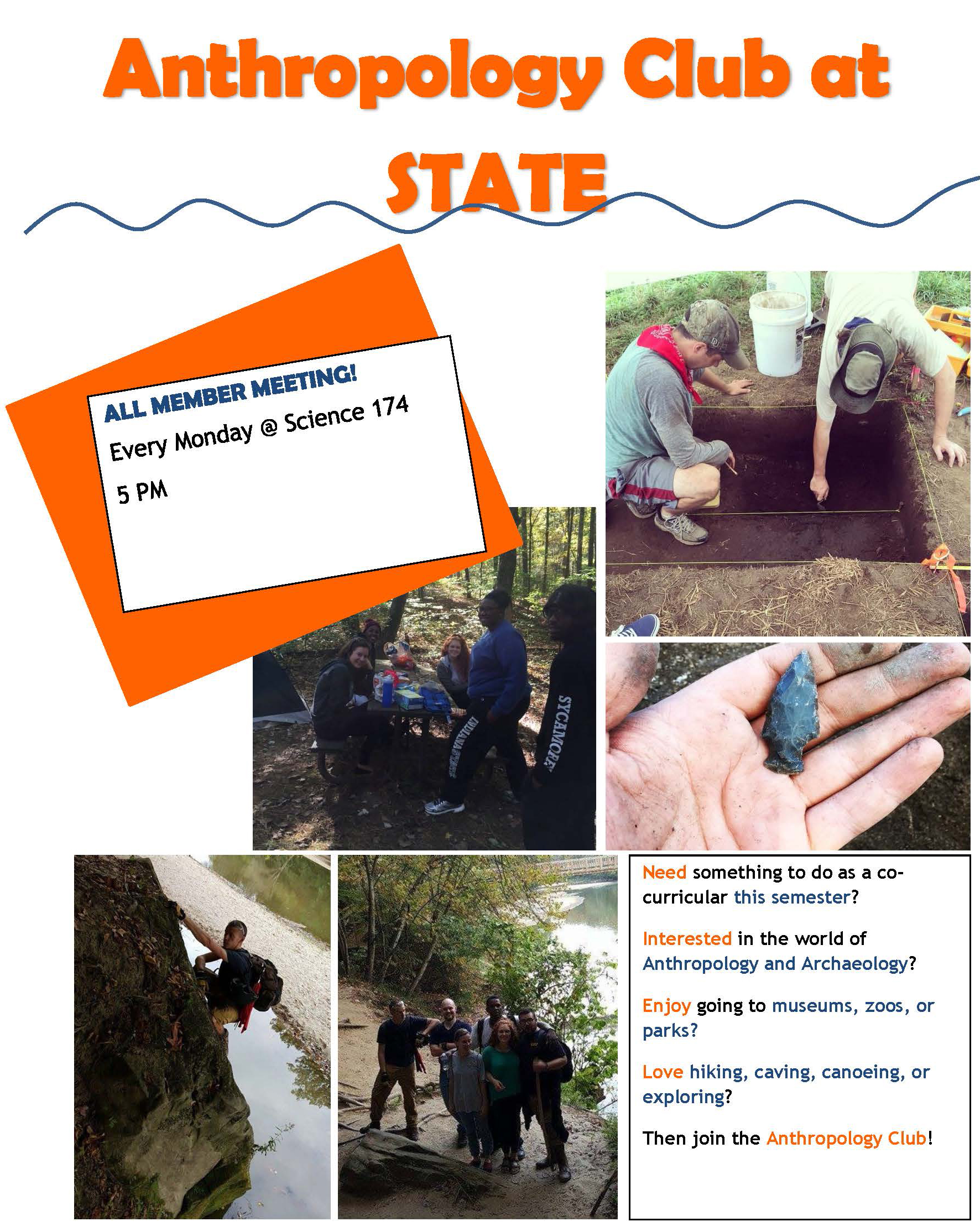 Watch the Science Building come alive with Night at the Museum on January 20th 6-8pm.

Dr. Speer may or may not be dressed as Theodore Roosevelt! 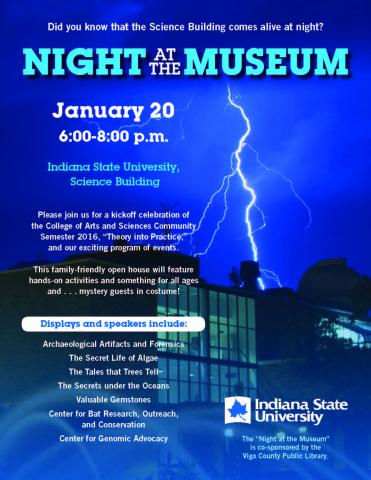 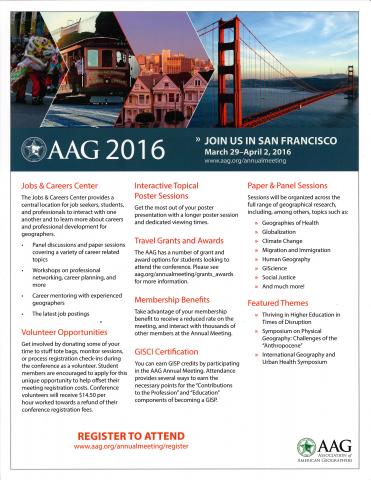 Dr. Winter will be giving a seminar on Tuesday, October 20th at 4:00 pm in Science 214 as part of the Biology Departments Seminar Series. 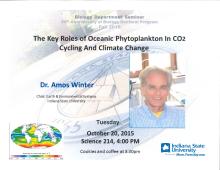 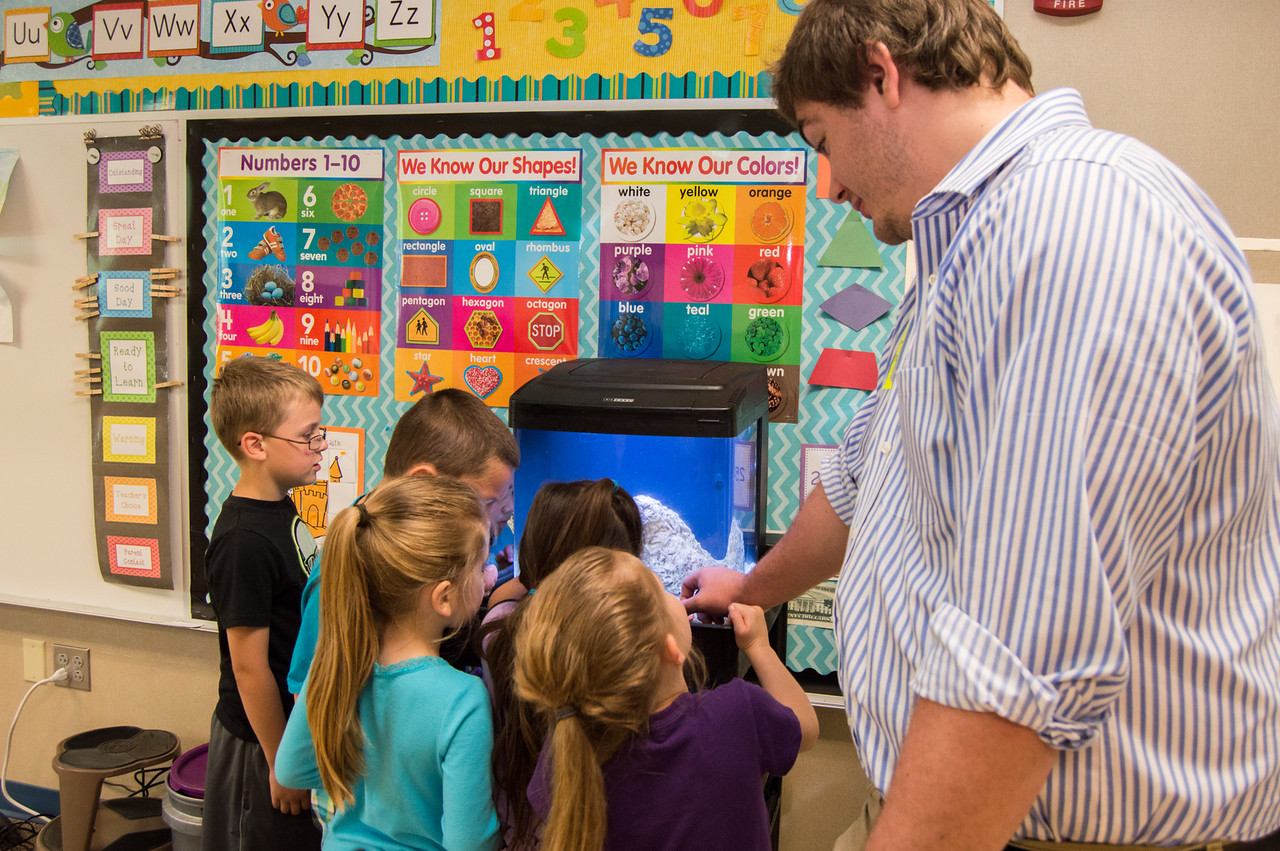 In his first year at Indiana State University, Matt Bly, now a sophomore earth and environmental science major from Towanda, Ill., has built a resume that would compete with most upperclassmen. Full Story

Department of Earth and Environmental Systems