It’s an old cliché that studying liberal arts and humanities will get you nothing but debt. Study business, engineering, medicine or law if you want a successful career and comfy salary, they say.

At least one tech giant has disrupted old assumptions, however.

Slack Technologies founded in Canada in 2009, with its famous Slack messenger for workplaces being rolled out in 2013. It has since become the work tool of choice for Harvard University, Airbnb and the Los Angeles Times. Last year, it was valued at US$5.1 billion.

“We believe that Slack is the future of work,” CEO and founder Stewart Butterfield said at the time.

Butterfield is not the graduate of an information technology degree, nor even of business studies. In fact, he did an undergraduate degree in philosophy at the University of Victoria in Canada and then went to Cambridge University for a master’s in philosophy and the history of science.

According to Forbes, the company actively employs people from the arts to inject creativity into its business. Its editorial director Anna Pickard, responsible for much of the content which comes out of the program’s Slackbot, is a graduate of theatre at Manchester Metropolitan University.

It is not the only company with leaders who studied the humanities, however. YouTube CEO Susan Wojcicki studied history and literature at Harvard University, Airbnb’s Brian Chesky studied fine arts at the Rhode Island School of Design, while Jack Ma of Alibaba Group first studied English at Hangzhou Normal University.

Slack actually stands for: “Searchable Log of All Conversation and Knowledge”. Perhaps only a cheeky arts graduate could have come up with that. 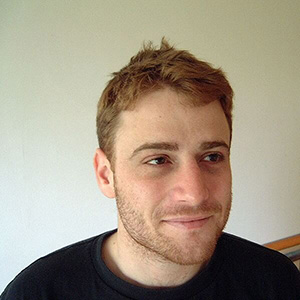