Majoring in the humanities

Majoring in the humanities seems like a bad idea these days. Employers don’t want to hire you, we hear, and when they do, they pay poorly (I’ve written three stories saying as much in the last two weeks). But a new study out today gives hope to liberal arts graduates. While they may not earn as much as professional and pre-professional majors like nurses and business majors when they first get out of school, by the time they are 56-60 years old, considered their peak earning years, they make an average of $66,000, which is $2,000 a year more than those with professional degrees. They still don’t do as well as engineers and those who trained in math and the physical and natural sciences, who earn as much as $32,000 more on average. But at least humanities graduates hold their own.

The numbers come from “How Liberal Arts and Sciences Majors Fare in Employment,” a joint project by the Association of American Colleges and Universities (AAC&U), a group that supports liberal arts education for undergraduates, and the National Center for Higher Education Management Systems.

“There’s a myth out there—that somehow if you major in humanities you’re doomed to be unemployed for the rest of your life. This suggests otherwise,” Debra Humphries, a co-author of the report and vice president for policy and public engagement at AAC&U, told an online publication called Inside Higher Ed. Humphries called the career progression for humanities grads “more of a marathon than a sprint.”

To put together the report, the authors relied on 3 million responses to the U.S. Census Bureau’s 2010 and 2011 American Community Survey. They compared people who majored in humanities and social science disciplines like philosophy, history and sociology with people who did pre-professional majors like nursing. They also looked at those who graduated with math or science degrees like chemistry, and finally, those who got engineering degrees.

As for employment rates, 5.2% of liberal arts majors are unemployed from the ages of 21-30. That rate drops to 3.5% among 41-to-50-year-olds. Those are decent numbers, especially given the national rate of 6.7%, though they’re not as good as the rates for pre-professionals, 4.2% for recent grads and 3.1% among older workers.

The report offers some explanation of why humanities grads don’t earn higher salaries: People with liberal arts degrees fill half of all social service jobs, including counselors, religious, social and community service workers. Those jobs tend to have mediocre pay. The report also says there are excess numbers of humanities grads with degrees in foreign languages and linguistics, theology and the field that’s perennially the most challenging for job hunters, visual and performing arts.

Ever fewer people pursue humanities majors. As of 2011, only 7% of students majored in humanities, according to the American Academy of Arts and Sciences, down from a high of 17% in 1967.

How well humanities grads do is especially relevant right now. A piece in online education newsletter The Hechinger Report today raises the fact that governors in Florida, Wisconsin and North Carolina have asked whether taxpayers should keep underwriting humanities departments, while some businesses that pay for employees’ continuing education aren’t willing to foot the bill for humanities courses. President Obama has also said that colleges should be rated based on graduates’ job placement and earning potential, which could further hurt humanities programs, especially if the administration focuses on the period directly after graduation.

But Inside Higher Ed points makes an excellent point about what employers say they want in the ideal employee: someone who has a broad knowledge base, who can collaborate to solve problems, debate, communicate and think critically. Those are all skills that humanities programs insist students learn before they graduate. 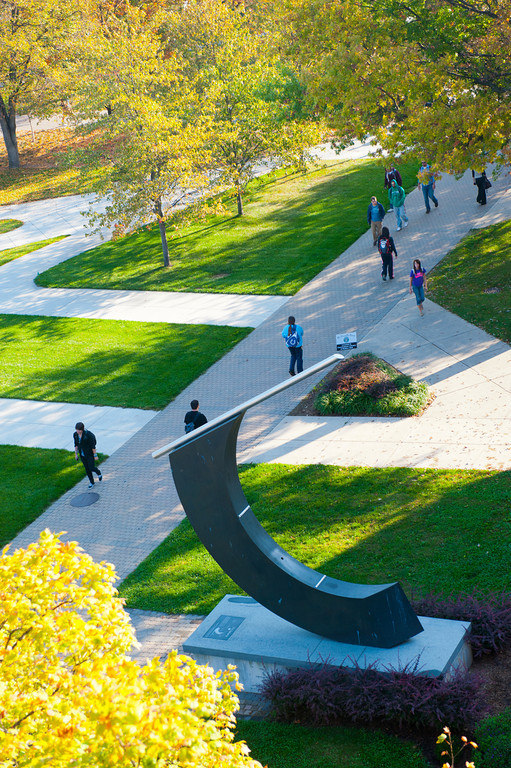