American higher education has been the envy of the world since World War II. In contrast to most other countries, in which undergraduates specialize in a single subject from the moment they arrive at university, American higher education has provided a broad and deep education in arts, humanities, social sciences and natural sciences to all our undergraduate students, whatever their major. This American educational model is now at risk.

Student enrollments in literature, history, philosophy and the arts — broadly, “the liberal arts” — began to drop nationally in the wake of the 2008-2009 recession and have continued to decline. At the University of Washington, these declines have now reached startling proportions. In the past five years alone, the number of UW students majoring in history has dropped more than 50 percent. English majors have dropped 42 percent. Foreign language majors have dropped by a third, as have majors in other core liberal arts subjects such as philosophy and political science.

This decline is happening at a time when the world is becoming increasingly interconnected, and when the need to understand other languages and cultures and the responsibilities of democratic citizenship have never been more important. Yet students are fleeing these areas of study in droves. Instead, they are enrolling in the natural sciences, technology, engineering, computer science, information sciences and mathematics — the so-called “STEM” disciplines.

Many explanations have been offered for this shift. These range from the undeniable importance and excitement of the STEM fields, to improved math and science education at the K-12 levels, to the influence of political and business leaders concerned about the competitiveness of American industry. These explanations are all part of the story; but I believe the fundamental causes of this shift are economic. Since 2009, students and their parents have come to believe that liberal arts majors will not be employable when they graduate (except, perhaps, as baristas), whereas STEM degrees offer both certainty of employment and high salaries.

These beliefs are unfounded. National and local data shows that unemployment rates are essentially the same for STEM majors as they are for humanities majors; and although liberal arts majors have somewhat lower starting salaries, their salaries rise more quickly over the course of their working lives than do those of engineers. As Seattle Times higher education reporter Katherine Long has reported [“Report busts myth of unemployable humanities grads,” Feb. 12] and The New York Times [“Six Myths About Choosing a College Major, Nov. 3] has confirmed, liberal arts majors often outstrip STEM graduates in lifetime earnings and in job satisfaction ratings.

The graduating class of the UW’s Jackson School of International Studies (in which majors have dropped 20 percent since 2013) is an excellent example of the strong job market for liberal arts majors. Six months after graduation in June 2017, 93 percent of Jackson School students were either employed or in further education. Only 4 percent were still looking for work, with another 3 percent doing volunteer work or traveling.

Nor were these just any jobs. Their employers included the federal government Departments of State, Health and Human Services and the House of Representatives; the Washington State Senate and the state Attorney General’s Office; and, in the private sector, Expedia, Microsoft, Amazon, Deloitte, Accenture, and All Nippon Airways, among many others.

If statistics like these leave you cold, consider recent UW graduate Janelle Lena White, who graduated in 2013 with a double major in history and American ethnic studies. When asked about data analysis during her job interview with Google, her answer drew upon her experience extracting information from an Aztec document — experience she gained in a class on pre-Colombian Latin American history. Google hired her on the spot. She realized Google was most concerned that she could write and speak well, think critically and creatively, assess problems from a multitude of vantage points, and analyze trends and data. These are skills forged in the humanities and the social sciences — the very subjects our students are currently avoiding.

So far, reports like these, whether statistical or anecdotal, have had little impact on popular perceptions that STEM graduates are more employable than liberal arts graduates. Will these new reports make a difference? Time will tell. But the stakes are high. Our country needs both STEM majors and liberal arts majors. And as leaders at Microsoft, Google and other tech companies have plainly stated, we also need liberal arts majors who study STEM and STEM majors who study the humanities, arts, and social sciences.

The current flight from the liberal arts is hurting American competitiveness and limiting our students’ career prospects. It is time for all of us, not just baristas, to wake up and smell the coffee. 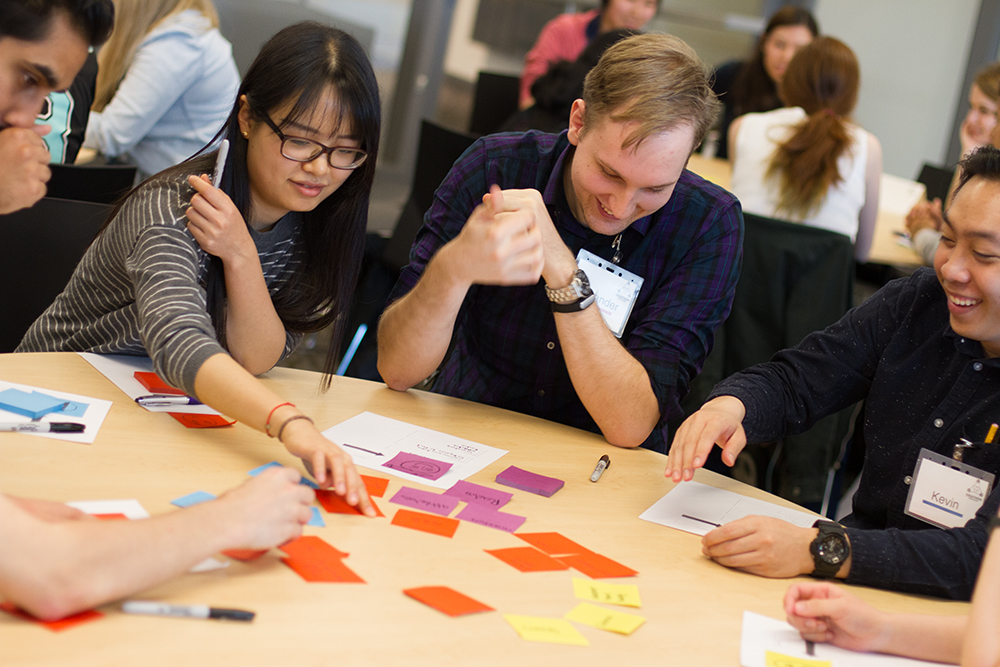