It was instilled in him as a child by his father and grandmother while growing up in Montego Bay, Jamaica, before he emigrated to Canada in 1991.

“Blessed are those who consider the poor,” they taught him, in a church parish where donating time and money to charity was considered a commandment from God, having nothing to do with aggrandizing oneself, or taking credit for doing good.

McLaughlin never forgot those lessons as he became an accomplished and successful musician, touring internationally and playing before huge audiences, opening for the likes of the late, legendary Ray Charles.

In the 11 years I’ve known him — the first time I saw him play was at a charity event — McLaughlin has remained true to his upbringing, whether he’s raising funds for college and university scholarships in Canada, or baby incubators for hospitals in Jamaica, or donating a portion of his CD sales to charity to help young people.

Why? Because as he told me years ago, “Every child can grow up to become anything — a doctor, a lawyer or a criminal. We have to help them make the right choices.”

McLaughlin also learned at a key moment in his life about the importance of mentoring the young.

That was when as a teenager in Jamaica, a visiting music professor from Indiana State University heard him play the saxophone and told him to keep at it because he was a “natural.”

That gave him the confidence to pursue his dream of becoming a musician, eventually touring around the world and forming the Dave McLaughlin Band, which performs at corporate events and weddings in and around Toronto.

He’s currently working on songs celebrating the lives of the late, great Jamaican reggae singer and songwriter Bob Marley and his widow, Rita Marley, with her approval.

I’ve been the master of ceremonies at several of these annual concerts and the talents of the veteran and emerging singers and musicians McLaughlin gathers for them is always impressive. 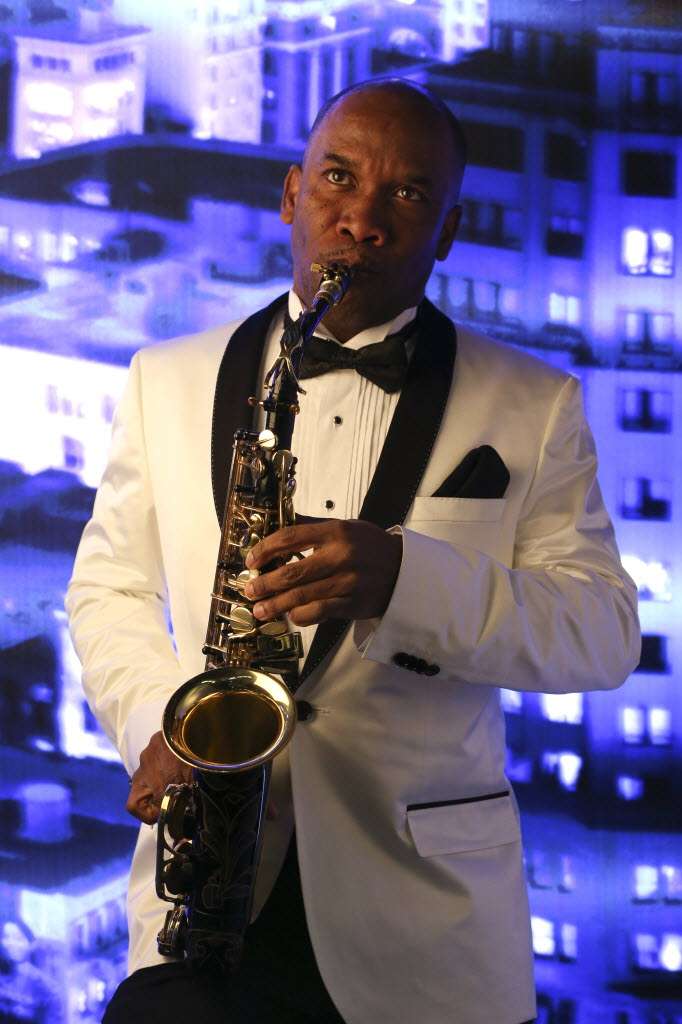