Expanse, the leader in helping IT operations and security teams discover, manage, and secure all of their global internet assets, announced it hired veteran marketing executive, Sherry Lowe, as Chief Marketing Officer. Lowe will spearhead the company’s global brand and demand generation efforts and will report directly to Tim Junio, co-founder and CEO of Expanse.

Lowe brings more than 20 years of marketing leadership and enterprise software experience across cloud, storage and platform technology. She joins Expanse after serving as Chief Marketing Officer at Druva, where she oversaw marketing strategy and broadened Druva’s awareness worldwide. Prior to that, Lowe was the Vice President of Worldwide Corporate Marketing and Communications at Splunk, where she built out the corporate marketing team of more than 50 employees and was pivotal in leading the company’s corporate marketing and communications teams during its transition to a public company in one of the largest tech IPOs of 2012.

Prior to Splunk, Lowe served as Vice President of Marketing at MarkLogic, where she led all inbound and outbound marketing programs. She also held various marketing positions at Actian (formerly Ingres), Savvion (acquired by Progress Software) and Business Objects (acquired by SAP). Prior to becoming a Silicon Valley marketing executive, Lowe was an award-winning broadcast journalist. She was one of the first female sportscasters in the country, working for FOX and ABC affiliates. Lowe has degrees from Arizona State University and Indiana State University.

“Sherry is a seasoned leader who brings outstanding judgment and extensive marketing, branding, public relations and go-to-market expertise to Expanse,” said Tim Junio, co-founder and CEO of Expanse. “We are now primed to scale rapidly. We just closed our Series C. We have product market fit with over $100 million in federal contracts across all military services and a growing customer base in the Fortune 500. Sherry will play a critical role in building a global brand and expanding our mission and vision to capitalize on this incredible market opportunity.”

“I have admired Expanse for quite some time and am excited to lead a marketing organization that is helping drive the phenomenal growth and traction that Expanse has seen in just a few short years,” said Sherry Lowe, Chief Marketing Officer of Expanse. “Digital transformation is driving business today – across the enterprise and in government – but it is leading to a state of insecurity. Expanse is a one-of-a-kind platform that keeps our customers safe by telling them in real-time what they own, what’s at risk and how to protect their most critical internet assets. It is an incredible story to tell and as a marketer I’m excited to share it as part of the opportunity to build an iconic brand at a rapidly growing company.”

The addition of Lowe as Chief Marketing Officer comes on the heels of hypergrowth at Expanse. In April,  Expanse raised $70 million in Series C funding led by TPG Growth, and with return investments from NEA, IVP, Founders Fund, and MSD Capital. The company has tripled sales year-over-year since product launch in 2016 and has dozens of Fortune 500 and government organizations using its services, including CVS/Aetna, PayPal, Capital One, Allergan, Hudson’s Bay Company, the US Army, US Navy, US Air Force, and the Departments of Defense, Energy, and State. 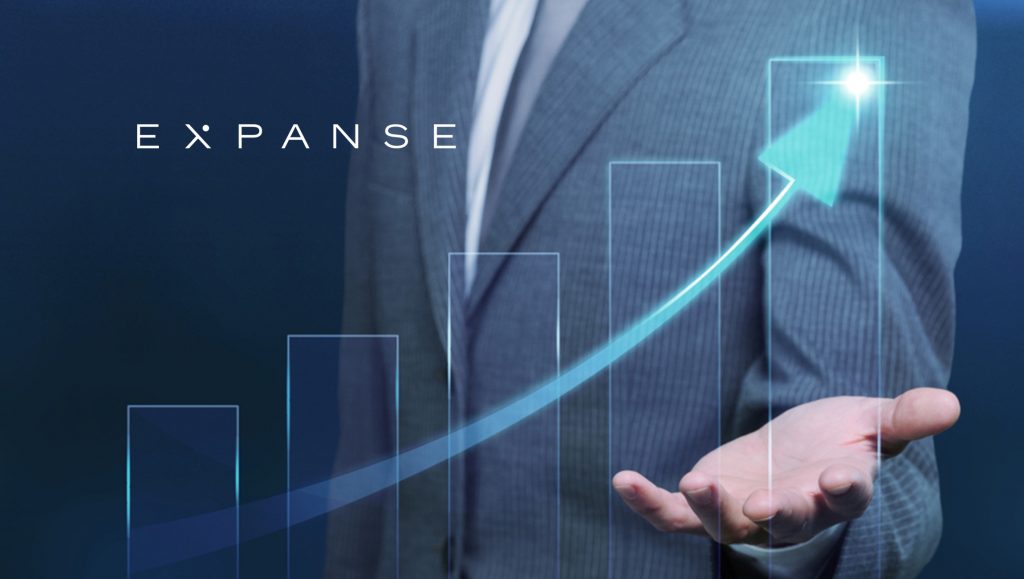