ECOVIEWS: What do you do with too many bats?

When I received the following questions, I turned to Joy M. O’Keefe, director of the Center for Bat Research, Outreach, and Conservation, Indiana State University, for answers about these flying nocturnal mammals. Many state wildlife agencies have bat monitoring and conservation programs, as well as a bat biologist who can provide further details for a region.

Q. A new school is scheduled to be built in McCalla, Ala., in the greater Birmingham area. This land is home to a colony of bats. The school system waited until the bats migrated last fall to begin clearing trees on the property. The officials say the bats won't return. I have read that migratory animals return to the same places following their annual migrations. Is this true for bats?

A. Providing specific comments about the school project is difficult because of Alabama’s high bat diversity and not knowing what kind they might be. More than 45 species of bats have been found in the United States. According to the U.S. Fish and Wildlife Service, Alabama has 16. Of these, two are federally endangered (gray bat; Indiana bat) and one is threatened (northern long-eared bat). In addition, laws pertaining to bats vary among states, so procedures for dealing with a situation can differ depending on geographic location. I assume the school system was aware of various mandates and operated accordingly.

O’Keefe says the bats will probably come back but not to roost if their habitat is gone. However, they may “inspect the area” for alternatives. “Many bats that roost in trees are aware of other options in the nearby area in case their favored roosts become uninhabitable." She suggests that anyone putting up a building where bats have lived “should be sure to seal cracks and crevices to keep bats out.” She once helped evict bats from an Indiana school that had a new roof. The builders “left large spaces where the bats could get in underneath the protective metal and nestle inside the bricks on the roof wall.” The school was shut down for a week to remove 90 bats occupying the space.

Q. We live in Aiken and have discovered we have bats in our attic. They apparently came in through a gable vent at one end of our house. They are right over our master bedroom and bath, and we have begun to notice a rank odor. Any suggestions you may have regarding our options for safely removing these bats and cleaning up after them would be appreciated. Specifically, can you recommend an animal control/removal service in this area that can help us resolve this problem?

A. Most areas where bats are common have licensed experts who will assess the situation and give a cost estimate for removing the bats. According to Joy, “It’s quite likely your new neighbors are either Mexican free-tailed bats or big brown bats. Both like to roost in large colonies, but each bat is fairly small and can squeeze into a tight space.” The evening bat is another small species found in attics in your region. All of these form maternity colonies made up of adult females and their young, which are called pups. Joy says bat colonies “can be quite smelly and obnoxious. They are all insect eaters, though, so give them some credit for eating your mosquitoes and gnats.” Certain states, including South Carolina, permit removing some bat colonies under specific wildlife department guidelines.

As we continue to destroy wildlife habitats, bats will become a more frequent occurrence in suburban areas, where they will be seeking new homes. Check out the website for Indiana State’s Bat Center to learn about the proper procedure for evicting a colony of bats from a building, how to build bat boxes and much more concerning these intriguing creatures of the night. And before you go blaspheming the bats, consider their virtues – they eat millions of mosquitos every year. 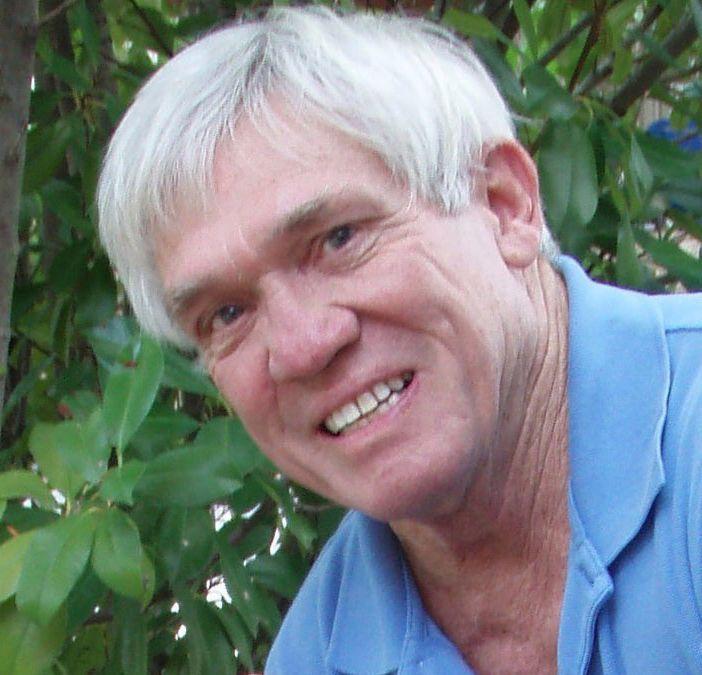