Home » Department of Languages, Literatures, and Linguistics » Careers in Language

Department of Languages, Literatures, and Linguistics

There are many positions with the United States Government that can be well-suited to Language Studies majors.

More broadly, they can be found at USAJobs.gov, but we include a few highlights below: 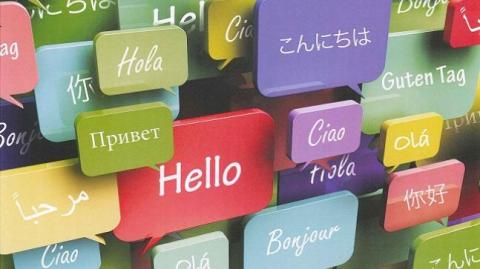 Many jobs within the United States Government, both at the federal and state level, will call for employees with language skills.
This can include language teachers, translators and interpreters. 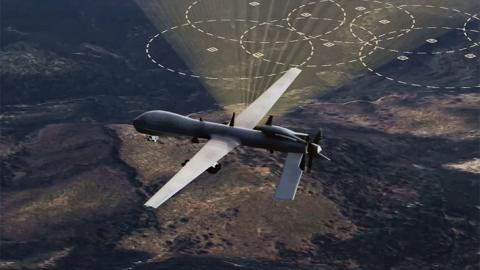 Federal Intelligence Agencies such as the CIA and FBI  will often hire language analysts, and language abilities are often relevant in Signals Intelligence (or SigInt). 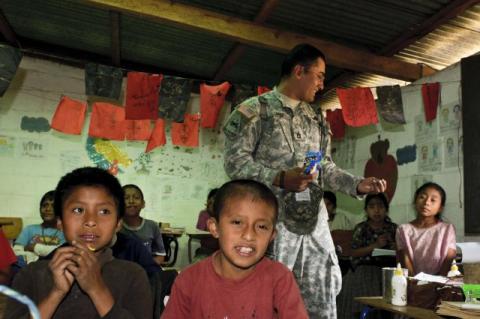 Branches of the military such as the Army and National Guard often hire civilians for positions related to language, cryptography, and language intelligence.  The Army in particular has a separate focus for Linguists, including civilian positions as well as its Defense Language Institute.