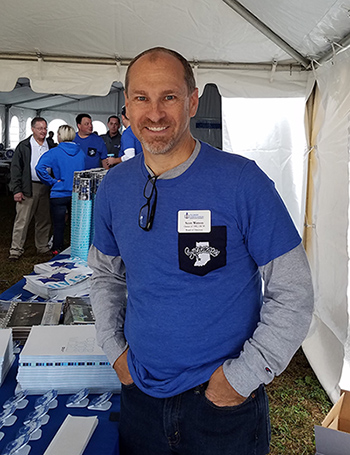 Scott Watson is a native of Clinton, Indiana. After received his degree in English (B.S. 1985), Mr. Watson received a M.S. in Secondary Education from the University of Illinois before earning a law degree in 1995. After an early stint in education, Mr. Watson has pursued his legal career in the Chicago area. He currently is a partner and office manager at the law firm of Quarles & Brady LLP. He has also served on the Indiana State Alumni Association Board of Directors.