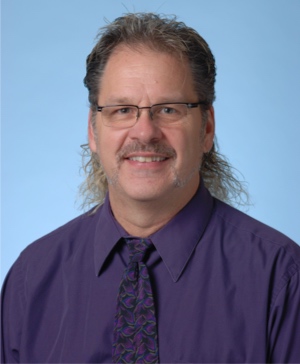 David B. Mannell, tenor, enjoys a demanding singing career spanning opera, musical theatre, oratorio, academic and church work. A native of Topeka, Kansas, he received his Music Education degree from Emporia State University and Masters from Indiana University. Early in his teaching career he was Director of Music and taught K–12 vocal music for seven years in Madison, Kansas.

Mr. Mannell’s career has taken him throughout the Midwest, Nation and Europe performing with regional opera houses and orchestras, as well as to Italy where he studied with Arrigo Pola voice teacher of the late Luciano Pavarotti.

He is on the faculties of IUPUI as Director of Choral/Voice and General Music, and an adjunct voice instructor at Anderson University. He has been associated with the Indianapolis Opera Company where he stage directed the educational outreach programs for the company performed. He has an active private voice studio of which many of his students have received high awards regionally and locally, and have been accepted to many outstanding Universities. He is the Governor and State Treasurer for the Indiana NATS Chapter, State Treasurer for the Indiana Federation of Music Clubs and Chairmen of the Junior-Student Section of the Indianapolis Matinee Musicale. He is the tenor soloist/section leader for Tabernacle Presbyterian Church. He has recorded four CD's.