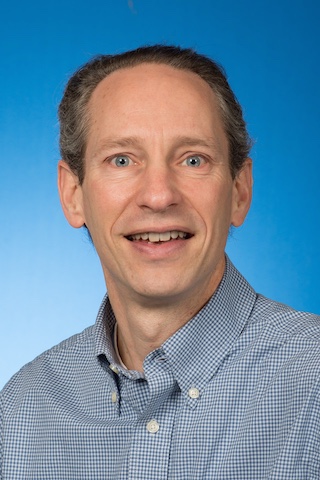 An advocate of contemporary classical music, Dr. Fowler is the Artistic Director of the Indiana State University Contemporary Music Festival and has been active in the commissioning and performing of new works. In collaboration with saxophonist Paul Bro, he has been the recipient of five Indiana State University Arts Endowment Grants resulting in new works for cello and alto saxophone: “Bid Call” by Libby Larsen, “Walking on Water” by Dorothy Chang, “Temple Fair” by Chinese composer Zhou Long, “Lake Reflecting Stars with Moonrise” by Augusta Read Thomas, and “Fantasia Armorial” by Alexis Bacon. Also an advocate of early music, he is a former member of the Indianapolis Baroque Orchestra and has performed with numerous early music chamber ensembles.

Committed to education, Kurt is Professor of Music at Indiana State University, where he has been on the faculty since 1998, and teaches privately in the Indianapolis and Terre Haute communities. His students have continued their education at some of the top universities and summer programs in the country. He received his Doctor of Musical Arts and Master of Music degrees from the Eastman School of Music and his Bachelor of Music degree from the Cleveland Institute of Music. His teachers have included Steven Doane, Pamela Frame, and Alan Harris and he has coached extensively with members of the Cleveland, Cavani, and Lydian String Quartets.