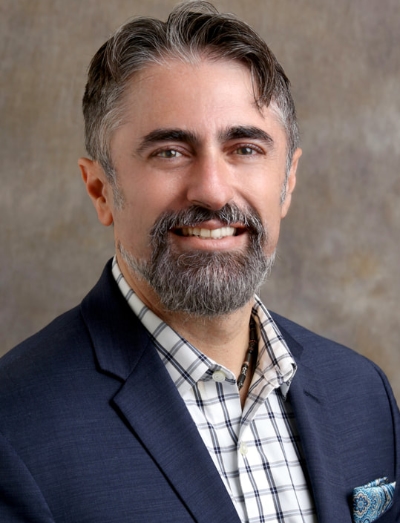 Nikk Pilato was appointed to the faculty at Indiana State University in 2015, where he serves as Associate Director of Bands, Director of Athletic Bands, teaches courses in the Music Education curriculum, and contributes to the University’s mission through teaching, conducting, research, service, and scholarly/creative endeavours.

In 2008 Pilato founded the Wind Repertory Project (www.windrep.org), a comprehensive online database of wind literature expanded by user contributions, much like Wikipedia. The database includes detailed information such as instrumentation, program notes, errata, study resources, articles, commercially available recordings, and more. In the ten years since its inception, the WRP has amassed over 10,000 user-submitted entries, and has been visited thirteen million times. Of particular interest is the music of Joseph Schwantner: Pilato’s doctoral dissertation -a study of Schwantner’s music for winds- included a transcription of the composer’s “New Morning for the World,” now published by Schott-Helicon. In 2012, he established a consortium of 32 organizations to commission Schwantner’s newest work for winds, “Luminosity: Concerto for Wind Orchestra.” Luminosity was premiered by Pilato and the Emory Wind Ensemble on 24 April 2015, with the composer in residence.

BME, MME, and Ph.D. in Conducting and Music Education from the Florida State University College of Music