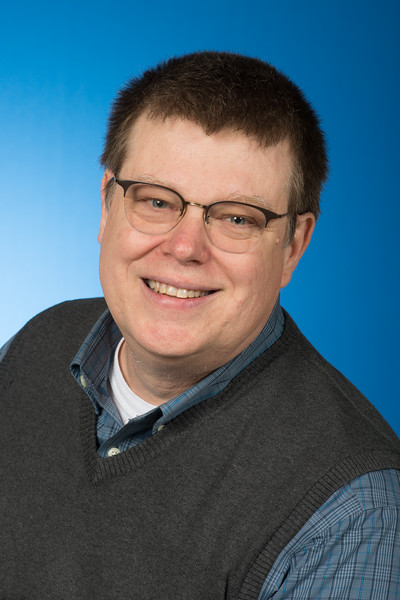 Paul Bro has performed throughout the United States and Canada as well as in Austria, France, Germany, Italy, Japan, Russia, Spain, Taiwan and Thailand. As a soloist, Bro has performed concertos with the U.S. Navy Band, the Royal Air Force Band of Belgium, the Tambov Symphony Orchestra (Russia), and the Terre Haute Symphony Orchestra. Bro recorded Libby Larsen's Holy Roller, a work written for him, with the Indiana State University Wind Ensemble on the compact disc Symphonies & Such. He released his first solo CD, Nostalgie: A Retrospective of the Saxophone Music of M. William Karlins, in the summer of 2000. Bro has also performed with the Chicago Symphony Orchestra, the Chicago Opera Theater, the Milwaukee Symphony Orchestra, the Chicago Sinfonietta, the Grant Park Orchestra of Chicago, the St. Louis Symphony, and the Lydian String Quartet.

Bro is a member of the Chicago Saxophone Quartet, the Bro-Fowler Duo, the Bro-Street Duo, and the Philharmonia Ã Vent. He is the alto saxophonist of the Chicago Saxophone Quartet and appears on the group's three compact discs, The Chicago Saxophone Quartet, Capriccio, and July. As member of the saxophone/cello ensemble, the Bro-Fowler Duo, Bro has commissioned several distinguished composers, including Libby Larsen, Augusta Read Thomas, Zhou Long, and Dorothy Chang. As part of the Bro-Street Duo, he has appeared on Minnesota Public Radio and the Canadian Broadcasting Corporation. As the principal saxophonist of the Philharmonia Ã Vent, he has appeared on all seven of the group's compact discs.

He has given clinics at the Midwest International Band and Orchestra Clinic, the Indiana Music Educators Association Convention, and numerous colleges and universities throughout the United States, Canada, and France. He has also served as an artist-in-residence at the Banff Centre in Alberta, Canada. Bro is a co-founder along with William Street and Jean-Marie Londeix of the saxophone research web site called SaxAmE.org (The Saxophone in American and Europe).

Dr. Bro is a professor of music at Indiana State University in Terre Haute, Indiana. He received his Doctor of Music and Master of Music degrees from Northwestern University, where he studied with Dr. Frederick Hemke, and his Bachelor of Music degree from Iowa State University, where he studied with Dr. Joseph Messenger. Dr. Bro has served as Membership Director, First Vice President, President Elect, President, and Past-President of the North American Saxophone Alliance (NASA).