Keynote Address: “The Lesson of Kristallnacht: The Importance of Speaking up for All Groups Targeted with Bias, Hate and Violence” by Steve Wessler, human rights educator, trainer, and advocate 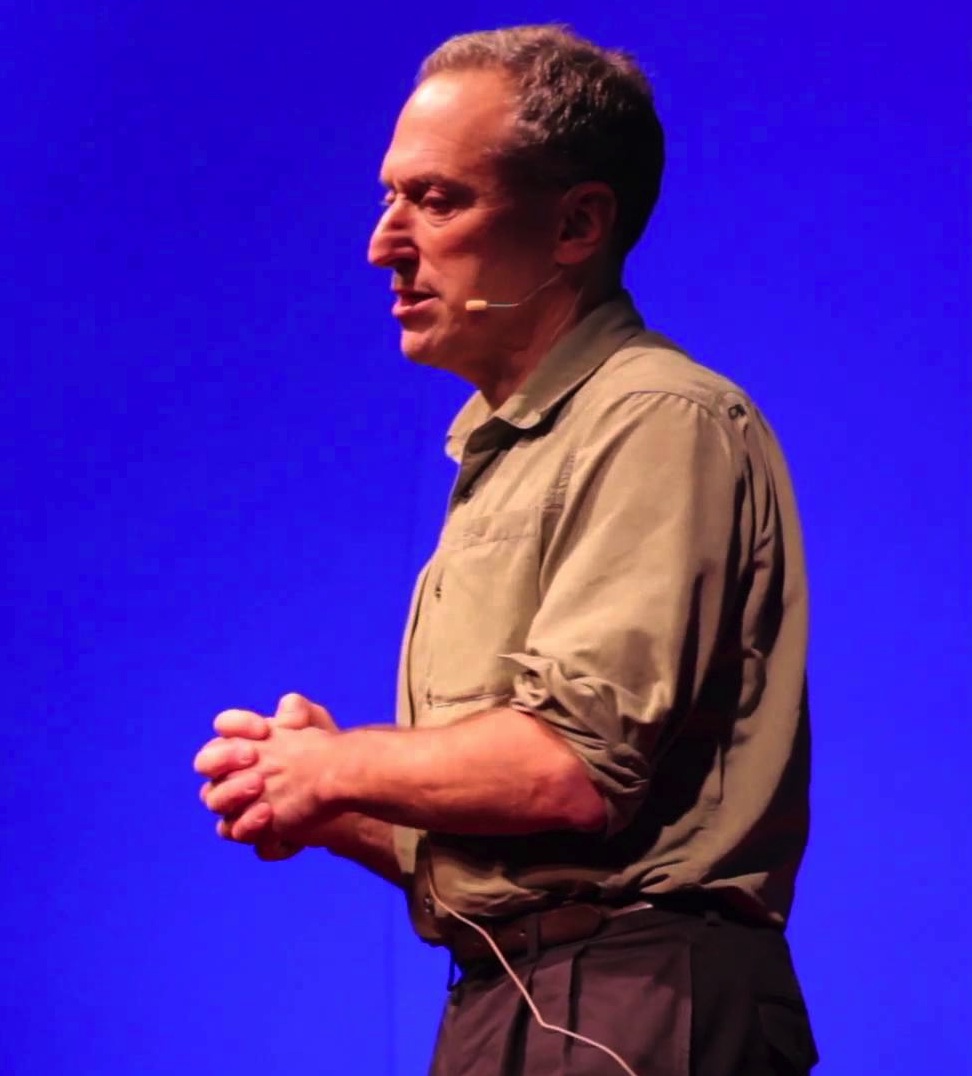 Steve Wessler works in the United States and Europe through conflict resolution, training, and advocacy to provide communities with skills and strategies to protect targeted groups from the devastating impact of bias-motivated violence.

Two Presentations: “My Memories of Kristallnacht” by Walter Sommers, Holocaust survivor and docent at CANDLES Holocaust Museum and Education Center; and "Czech Survivor # 32379" by Scott Skillman of the United Hebrew Congregation, about the extraordinary history of a special torah. 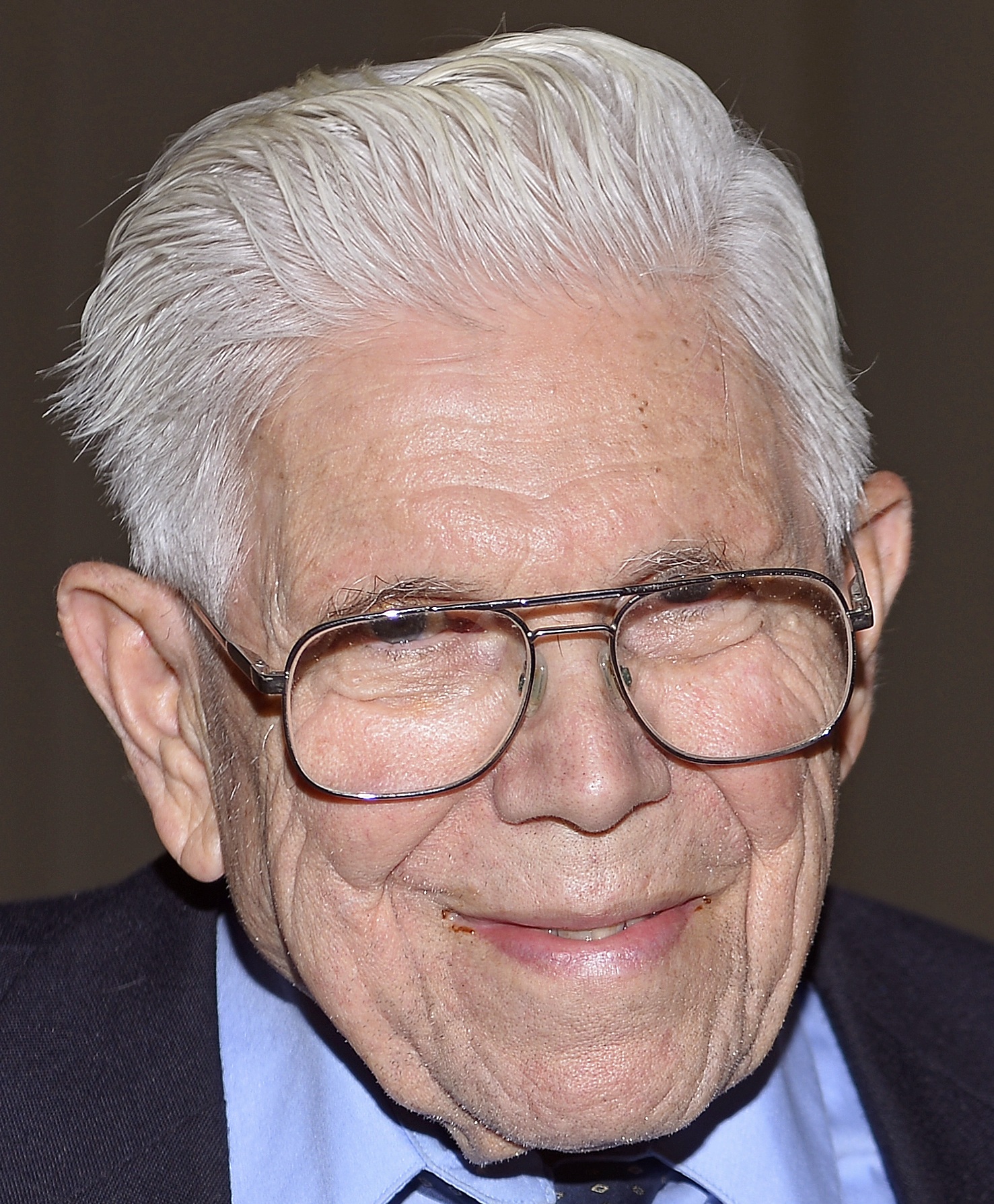 On November 9, 1938, 17-year-old Walter Sommers pedaled his bicycle home from the import-export office where he was an apprentice, surveying the broken shop windows and trying to understand what was happening. A few blocks down the street, Sommers passed the synagogue where he attended services. It was engulfed in flames. Firefighters stood by and Nazi storm-troopers supervised the people in the street to make sure they didn't try to put out the blaze. On the 77th  anniversary of Kristallnacht, the “Night of Broken Glass,” Walter Sommers will share his memories from that day and talk about his family’s choice to emigrate to the United States.

“From a town of 543 Jews in 1938, I am one of only sixteen survivors. All sixteen, like me, are torahs stolen from our home by Nazis and their supporters. We were given numbers, written on our bodies, and placed in a warehouse where we sat neglected for 22 years. I was liberated in 1964 by an English group who bought us from the communist government. All of the people in my town were transported to Terezin concentration camp in 1942, and none survived to return to use me. My 15 brothers and I are all that are left to tell the story of the Jews in Pardubice, Czech Republic. My story is long and my people were once numerous. The story of how I was saved when so many others were burned or trashed is remarkable and speaks to human nature itself, both the good and the not so good. Through it all, my words and the message they represent endure and continue to teach lessons.”

Exhibit: "Whoever Saves a Single Life: Rescuers of Jews During the Holocaust" 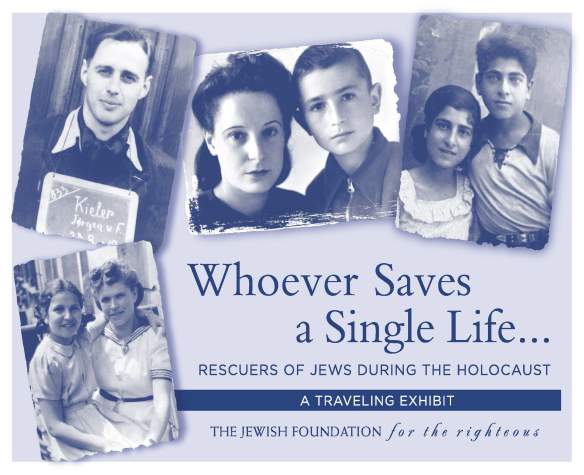 "Whoever Saves a Single Life" showcases some of those rare but exceedingly important instances where people fought to safeguard their Jewish fellow citizens during the Holocaust. In a time of overwhelming death and destruction, rescuers did not stand by silently. They chose another way, and their bravery offers us a glimmer of hope.

This exhibit is presented courtesy of The Jewish Foundation for the Righteous (JFR), which provides monthly financial support to aged and needy non-Jews who risked their lives to save Jews during the Holocaust and preserves their legacy through its national Holocaust education program. The JFR is grateful to the Conference on Jewish Materials Claims Against Germany (Claims Conference ) for its generous support of this exhibit.