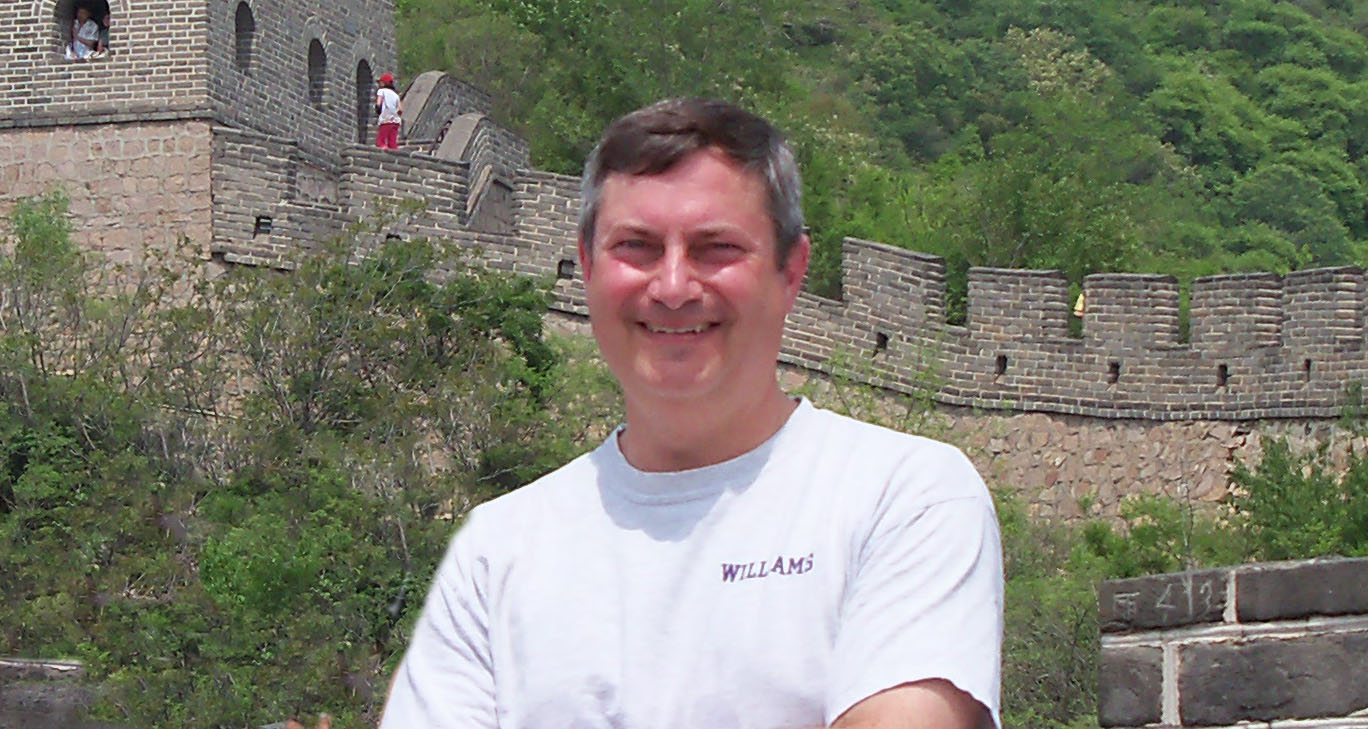 Recipient of a Smith Richardson Foundation Grant to conduct research at Harvard University (2003-2004).

Expertise and Activity Statement
Dr. Chambers did his undergraduate work at Williams College and later went on to Columbia University in New York City, receiving his Ph.D. in 2000. Prior to joining the ISU faculty, he taught for four years at St. Olaf College in Minnesota. In addition, he has two years of high school teaching experience in New Jersey.

Dr. Chambers is a specialist in International Relations and Comparative Politics who concentrates on Asian affairs. He has conducted field research in Beijing, Hong Kong, and Bangkok which has resulted in conference papers, book chapters, and articles in journals such as Current History, The Journal of Contemporary China, and The Journal of East Asian Studies. His research agenda emphasizes China's relations with its neighbors and regional security issues in Asia.

He has also worked with the National Bureau of Asian Research on several research projects, including the 2006-2007 edition of Strategic Asia.  Dr. Chambers served as the managing editor of the journalAsian Security from 2004-2006, and currently serves as a co-editor of that journal.