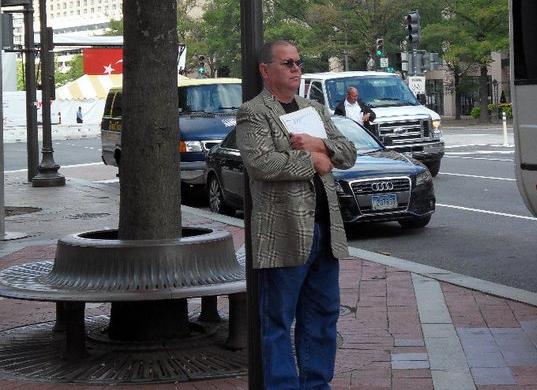 Professor Robert Ben-Zion Van Sickel (Ph.D. University of California, Santa Barbara, 1995) has taught at Indiana State University since 2002.  Dr. Van Sickel’s research and teaching interests include law and American society, civil rights and liberties, mass media, and normative political theory.  He is the author of Tabloid Justice: Criminal Justice in an Age of Media Frenzy (2007) and The Jurisprudence of Sandra Day O'Connor (1998), as well as a number of articles and papers analyzing various aspects of the U.S. Supreme Court, mass media and politics, and American political culture.

When not teaching or studying, he enjoys his guitar collection, and attending concerts, movies, and the theatre.  A native Southern Californian, he is a lifelong fan of the Los Angeles Dodgers.