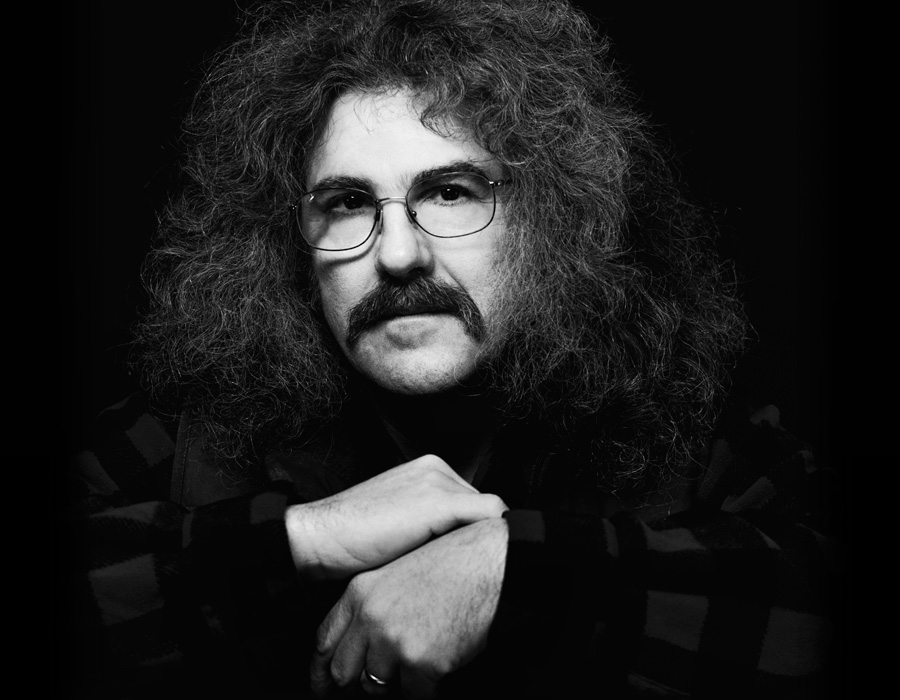 George Kalamaras, former Poet Laureate of Indiana (2014-2016), has published a book of scholarship and fifteen books of poetry (eight of which are full-length), including The Mining Camps of the Mouth (2012), winner of the New Michigan Press/DIAGRAM Chapbook Contest, Kingdom of Throat-Stuck Luck (2011), winner of the Elixir Press Poetry Contest, The Recumbent Galaxy (2010), co-authored with Alvaro Cardona-Hine and winner of the C&R Press Open Competition, and The Theory and Function of Mangoes (2000), winner of the Four Way Books Intro Series. He has also published approximately 900 poems in journals and anthologies in the United States and abroad, including two appearances in The Best American Poetry, and his poetry has been translated into Spanish and Bengali. Kalamaras received an Indo-U.S. Advanced Research Fellowship in 1994 to conduct research in India. He is the recipient of a 1993 National Endowment for the Arts Fellowship in Poetry and has twice received an Individual Artist Fellowship from the Indiana Arts Commission. He is Professor of English at Indiana University-Purdue University Fort Wayne, where he has taught since 1990, and he lives in Fort Wayne with his wife, the writer Mary Ann Cain.