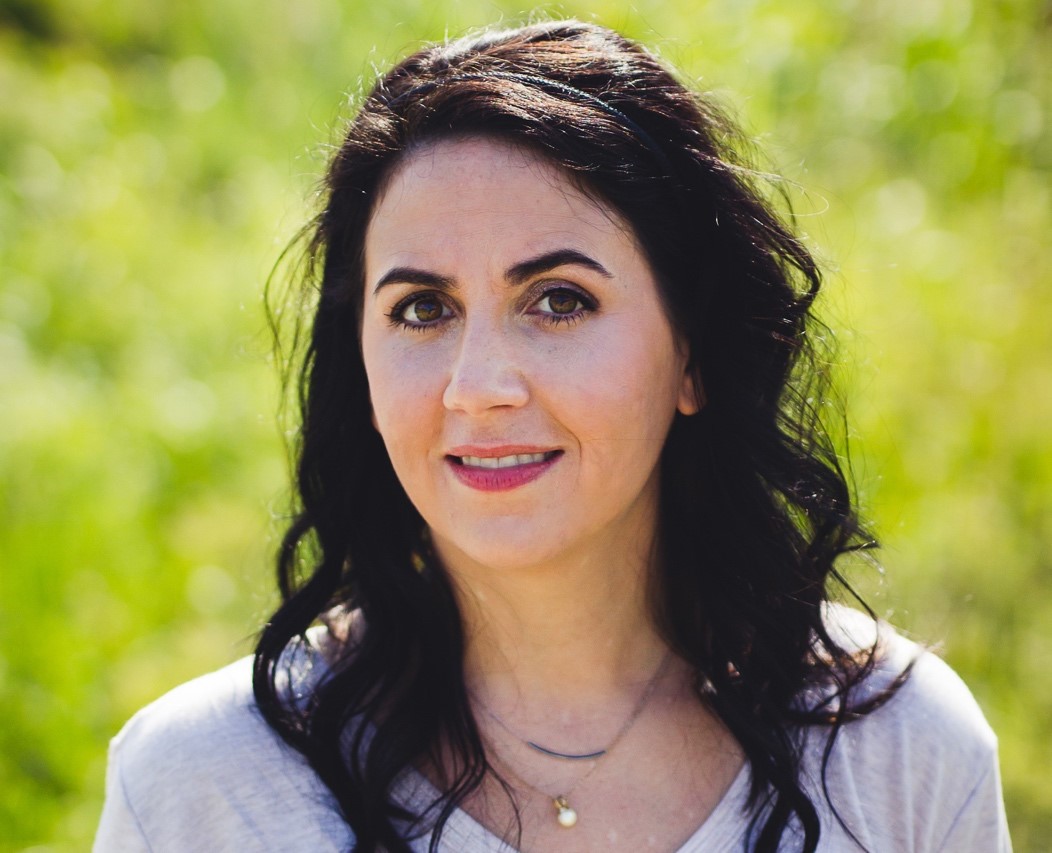 Jessica Chiccehitto Hindman’s debut, Sounds Like Titanic: A Memoir was named a finalist for the National Book Critics Circle Award, a “best book of 2019” by Amazon and Vox, described as “moving” by the New Yorker, “outrageously funny” by O, The Oprah Magazine, and “fascinating” by NPR. Her recent writing has appeared in McSweeney’s Internet Tendency, The New York Times Magazine, Brevity, and Hippocampus.

She holds a BA in Middle Eastern studies and an MFA in creative nonfiction writing from Columbia University, and a PhD in English from the University of North Texas. She is an Associate Professor and English at Northern Kentucky University.

Jessica grew up in the Potomac Highlands of West Virginia and the Shenandoah Valley of Virginia. She now lives in Newport, Kentucky with her husband, the astronomer Nathan De Lee.