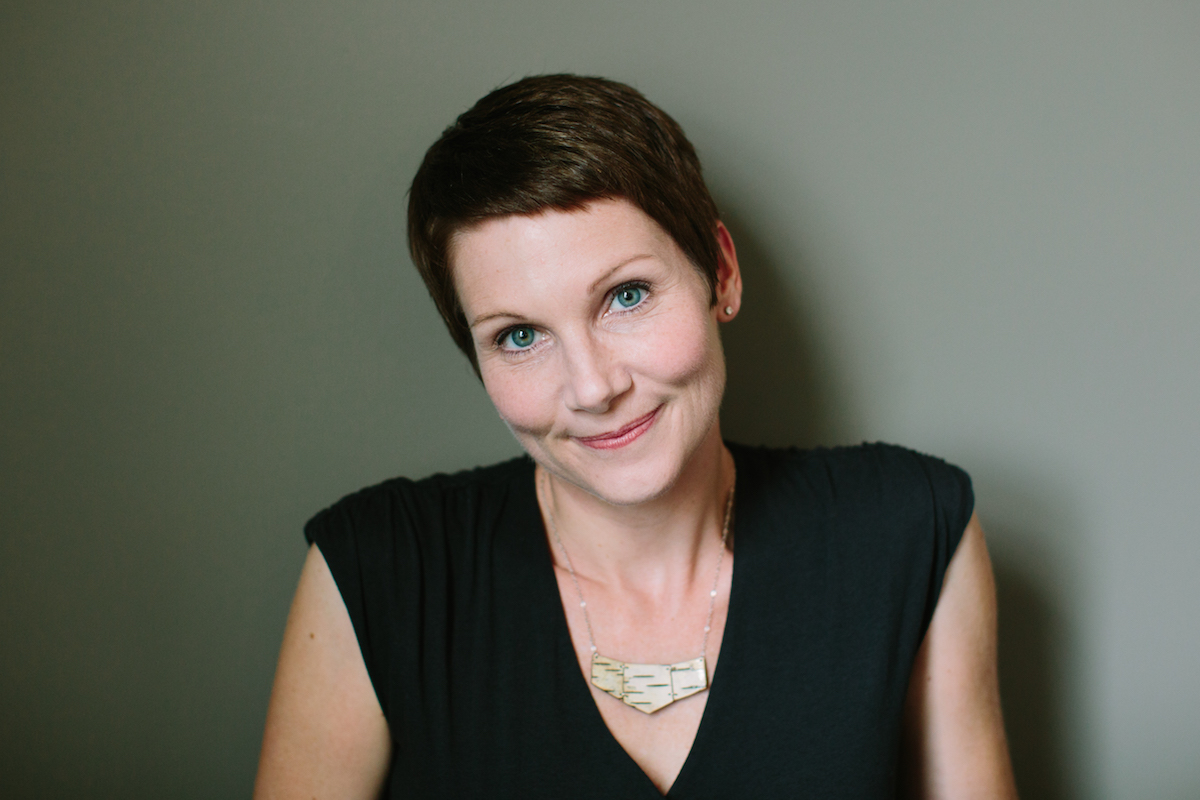 Maggie Smith is the author of three books of poetry: Good Bones (Fall 2017); The Well Speaks of Its Own Poison, winner of the Dorset Prize and the 2016 Independent Publisher Book Awards Gold Medal in Poetry; and Lamp of the Body, winner of the Benjamin Saltman Award. She is also the author of three prizewinning chapbooks. Smith’s poems have appeared in the many other journals and anthologies. Her poem “Good Bones” went viral internationally and was named the “Official Poem of 2016” by the BBC/Public Radio International. In April 2017 “Good Bones” was featured on the CBS primetime drama Madam Secretary, and to date the poem has been translated into nearly a dozen languages. Smith is the recipient of fellowships from the National Endowment for the Arts, the Ohio Arts Council, and the Sustainable Arts Foundation, among others.