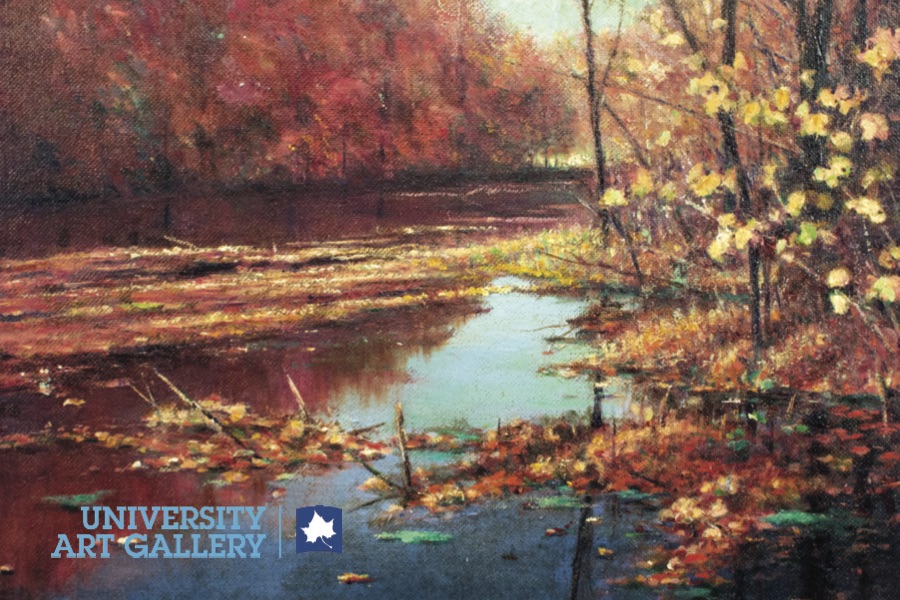 William Thomas Turman (1867-1960) is a renowned figure here in Terre Haute.  Not only was he a faculty member and Director of the Art Department at Indiana State University (ISU) from 1894-1934, he also served as the Board President for the Swope Art Museum from 1941-1957.

Having studied in Chicago, Philadelphia, and New York City, Turman is known for his impressionistic landscapes of the Wabash Valley and beyond.  While his catalogue is rather large, this exhibit showcases 11 of his works from the Permanent Art Collection here at ISU.  The gallery space in which they were on display was named the Turman Hall of Art during its original establishment in 1939 in honor of this revered artist and educator.

Numerous online resources detail Turman's great impact on our community, as well as his role as an educator and administrator at the beginning of many art establishments we have come to know, love, and celebrate today. 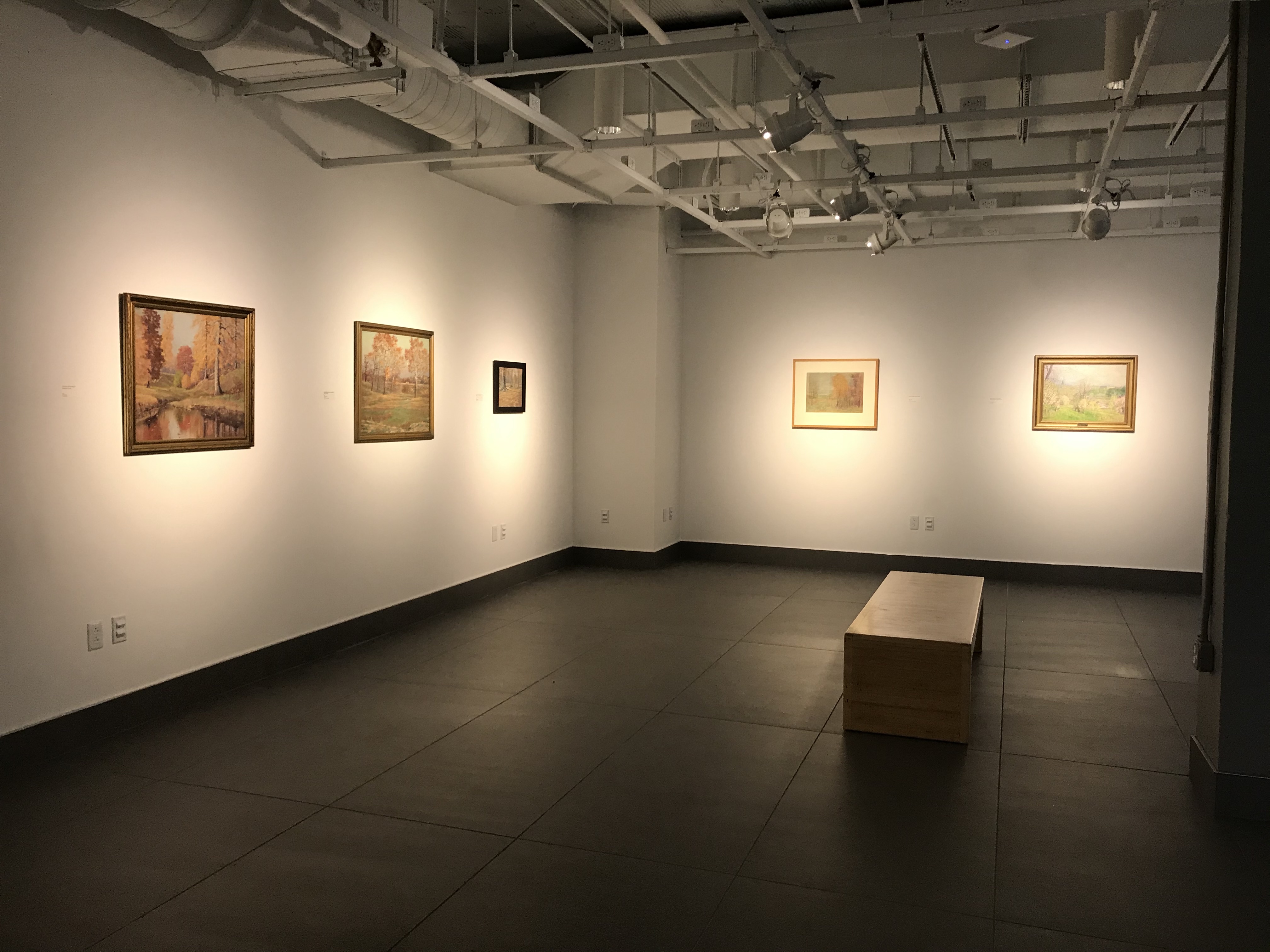 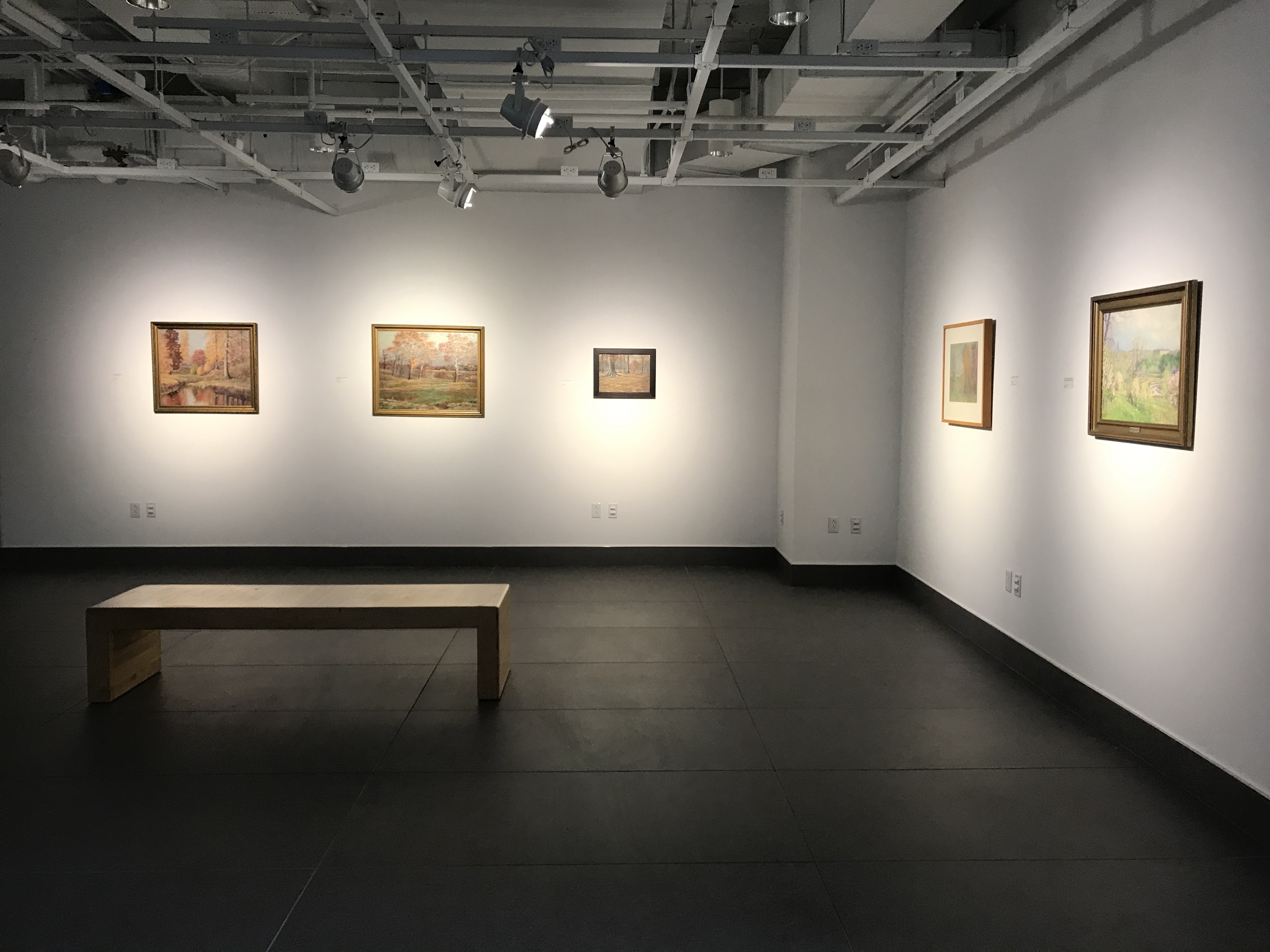 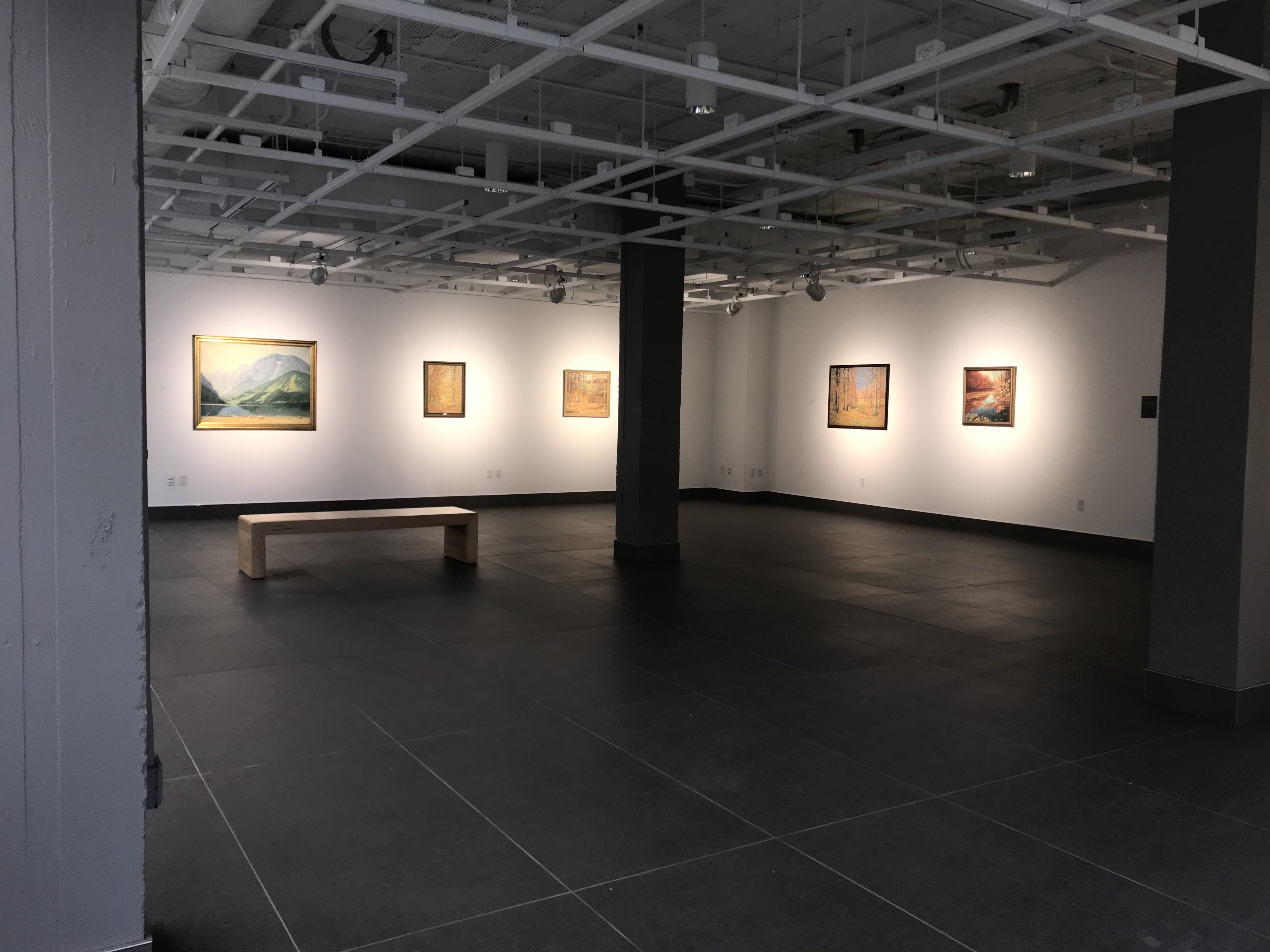