The Fraternity and Sorority Leadership Awards annually recognize individuals and chapters for their accomplishments during the previous year. Organization awards are based on the self-assessments each organization submits each semester based on the Standards of Excellence, and recognition is given for achievement and excellence in each category. The highest-scoring chapter in each council is recognized as the President's Cup winner. Individual awards are based on applications, and in some cases, an interview. Individual award applications will open in October and are due in November. The ceremony is held each January to celebrate and recognize the accomplishments of the previous year. 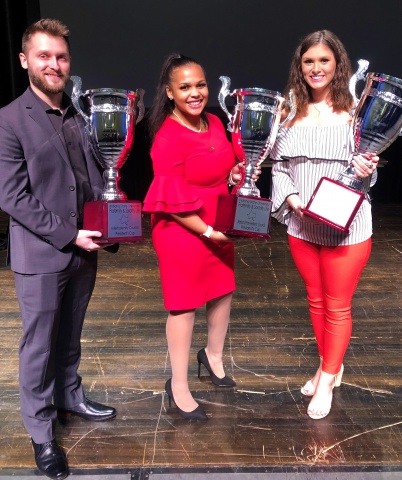 If you have any questions please contact Corry Smith, Associate Director of Fraternity and Sorority Life (corry.smith@indstate.edu). 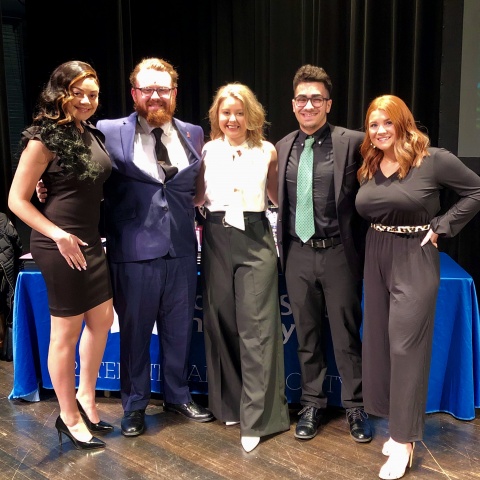