Assistant Dean of Students and Director of Student Conduct and Integrity 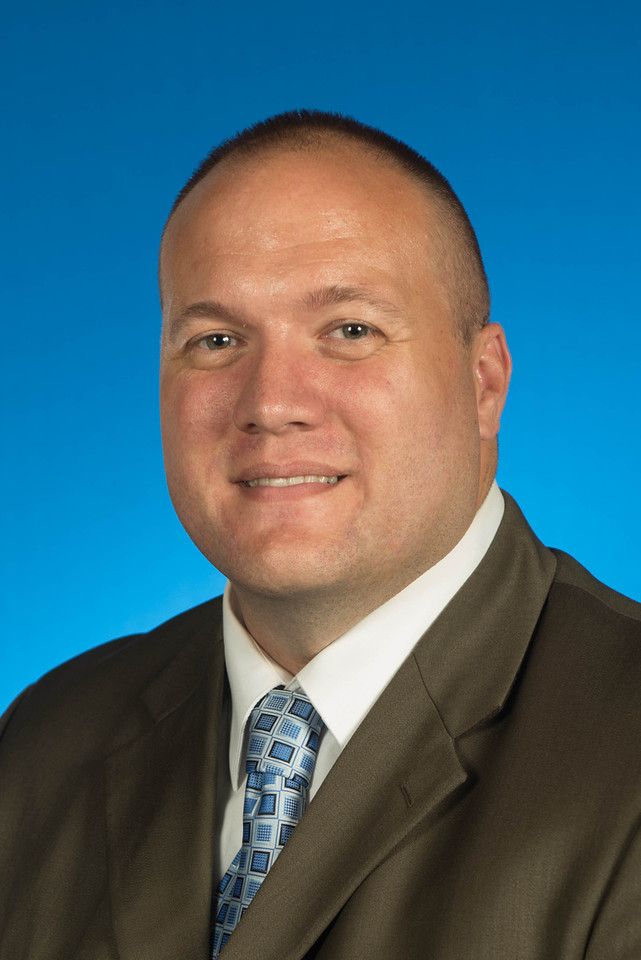 In total, Craig has served the ISU community in a variety of capacities as both a student and a professional over the last 18 years.  In fact, Craig began his professional career at ISU while still an undergraduate student.  Prior to his graduation with a Bachelors of Science in criminology (2002), Craig began working with the ISU Police as a Community Service Officer (2001-2004).  Craig worked concurrently in the Office of Residential Life, during that time, as an Assistant Hall Director (2002-2004).  Craig went on to earn a Master’s of Science in criminology from ISU (2004).  In 2005, Craig became a full-time employee of Residential Life when he accepted the position of Area Director (2005-2008).  As Area Director, Craig coordinated two to three residence halls each housing 250-750 students, administrated the daily operations of the residence halls, managed their operational, supply, and development budgets and managed residence hall conduct situations.

Craig is married to Shara (Prettyman), who is a media specialist for the Vigo County School Corporation.  The couple resides in the village of St. Mary’s of the Woods in western Vigo County with their three children: Colton, Connor and Corbin.