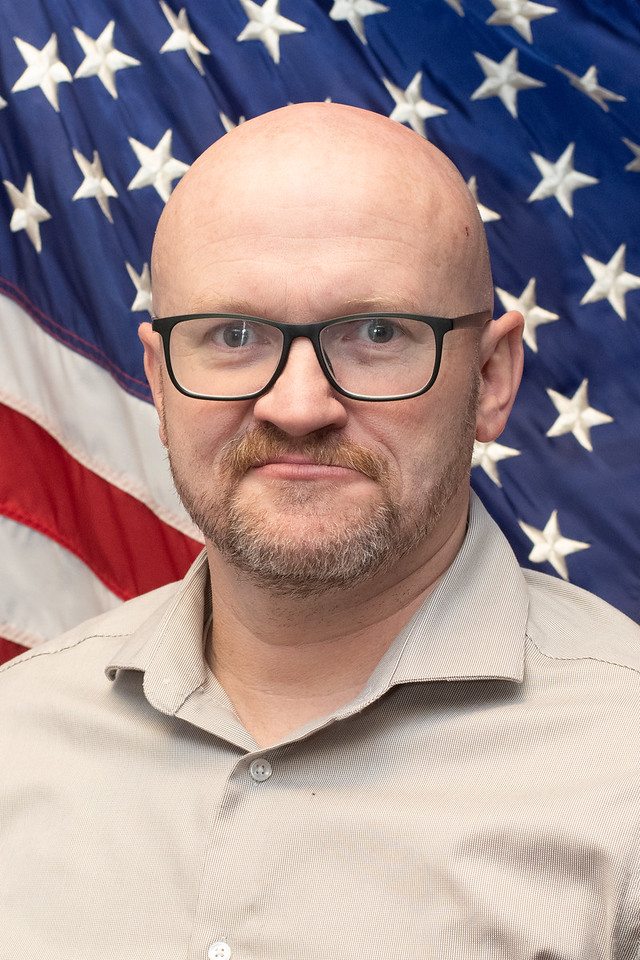 Mr. Daniel J. Radford is an Assistant Professor of Aerospace Studies at Indiana State University, Air Force ROTC Detachment 218.  He is responsible for the recruiting, training and commissioning of AFROTC cadets on the host school campus, as well as cadets from three cross-town colleges in the Terre Haute region.

Mr. Radford enlisted in the United States Marine Corps in 1990 and was honorably discharged in 1998.  After serving in the Marines, he earned his Bachelor of Science in Criminal Justice from Wichita State University in 1998 and a Juris Doctorate from Washburn University School of Law in 2001.  He enlisted in the Kansas Air National Guard in 2005 and subsequently received his commission through the Academy of Military Science at McGee-Tyson Air National Guard Base, TN in 2008.  He is an Applied Suicide Intervention Skills Training graduate.  He has served as a: General Warehouseman, Warehouse Chief, Supply Chief, Security Forces fire team leader, Equal Opportunity Officer, Security Forces Officer, Antiterrorism Officer, Wing Historian, Plans and Programs Officer, and Command and Control Officer. He is currently the Command Post Chief for the 184th Wing, Kansas Air National Guard.

Information current as of 4 March 2020 and is subject to change.