Business students weigh differences in instances of corruption in the United States and Thailand during a trip to Chiang Mai. 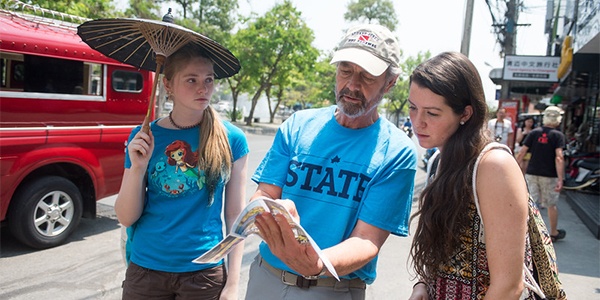 A scooter ride in Thailand led to a run-in with a cop and an impromptu lesson in ethics for Indiana State University students discovering Thai society and culture for the first time in March.

“We had an American student who rented a scooter and was stopped by a cop who told him he could either go to court with him, have the scooter impounded and pay a fine, or he could pay the cop right then,” said Bill Wilhelm, a Scott College of Business professor and an experienced traveler to the country.

Indiana State students learn about sustainability efforts while on a study abroad trip to Thailand this spring. At home, Blue continues to capture accolades for its ‘green’ efforts.

A city powered solely by renewable energy sources may sound like an idea plucked from the future.

But Indiana State University business administration major Angela Hess, ’16, of Huntertown, Ind., can verify that it is anything but farfetched after her experience at the Chiang Mai World Green City of the Asian Development College for Community Economy and Technology (adiCET) in March.

“(Chiang Mai World Green City) had a great campus space with the ability to grow, develop and improve on what was already there,” said Hess, who was part of a group of Sycamores on a study abroad trip led by Scott College of Business professors Aruna Chandra and Bill Wilhelm. “It was great to see that the people were willing and wanted to hear advice on ways to advance their project. The people running adiCET are highly qualified, well-trained engineers, but they don’t have the business background to know how to leverage key stakeholders in order to get the benefits of the technology to the community.”

How are travel experiences marketed?

It’s not every day students come upon elephants and tigers in Terre Haute, so a chance to see the creatures up close seemed like the highlight of an Indiana State University spring faculty-led study abroad trip to Thailand.

But for Masters of Business Administration students Meryem Sqalli Houssaini and Salma Chakour, both from Morocco, that’s where the fun ended and a research opportunity blossomed. 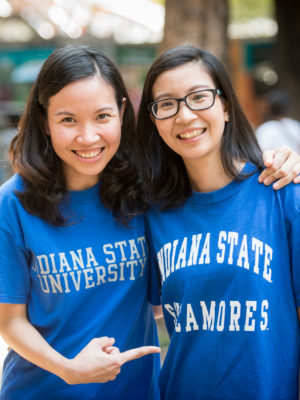 For sisters Pitchpatu and Pitchaya Waiyachote of Bangkok, attending and graduating from Indiana State means much more than getting a college diploma.

“It helped me grow as a person,” Pitchpatu said. “I made a lot of good friends. A lot of my friends and a few of my professors still keep in touch today. I don’t know — maybe we will be friends over a lifetime. I miss ISU a lot.”

Added Pitchaya, “I think I am who I am today — ISU had a big part in that. I was just a kid when I went there, but I think I grew more because I was on the campus.” 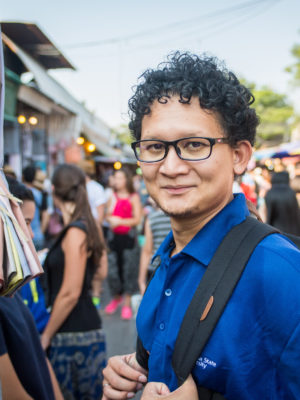 Patommavat “Note” Thammachard’s experiences at State has helped him achieve his professional goals as a guitar instructor in Bangkok.

Nicknames are common in Thailand, because their first and last names are usually lengthy. Patommavat “Note” Thammachard’s very appropriate nickname was given to him by his father, who was also a musician.

Thammachard learned of Indiana State when he saw Brian Kilp, professor of music/horn at State’s the School of Music, perform when Thammachard was a student at Thai University in Thailand.

It’s the people at Indiana State who make the university special, says this international alumnus who still stays in contact with his college roommates. 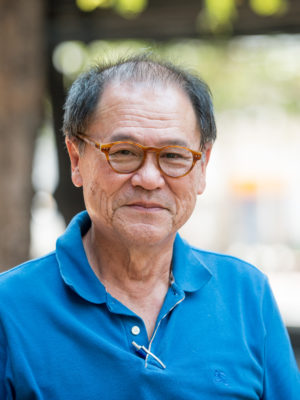 Businessman Veerasak Kunplin of Bangkok has watched Terre Haute grow — from a factory town with a distinct, unpleasant smell to a bustling college town.

A 1975 graduate of automotive engineering, Kunplin returns to the Wabash Valley regularly as a board member of the Indiana State University Alumni Association.

He first learned of Indiana State after his sister first enrolled in St. Mary of the Woods College and then transferred to State. 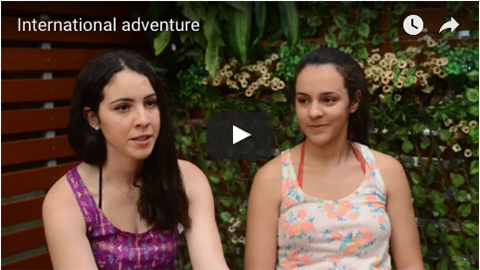 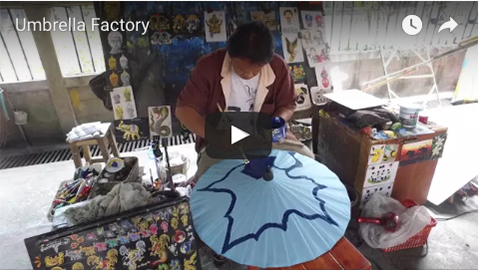 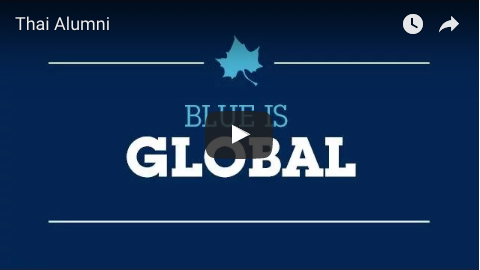