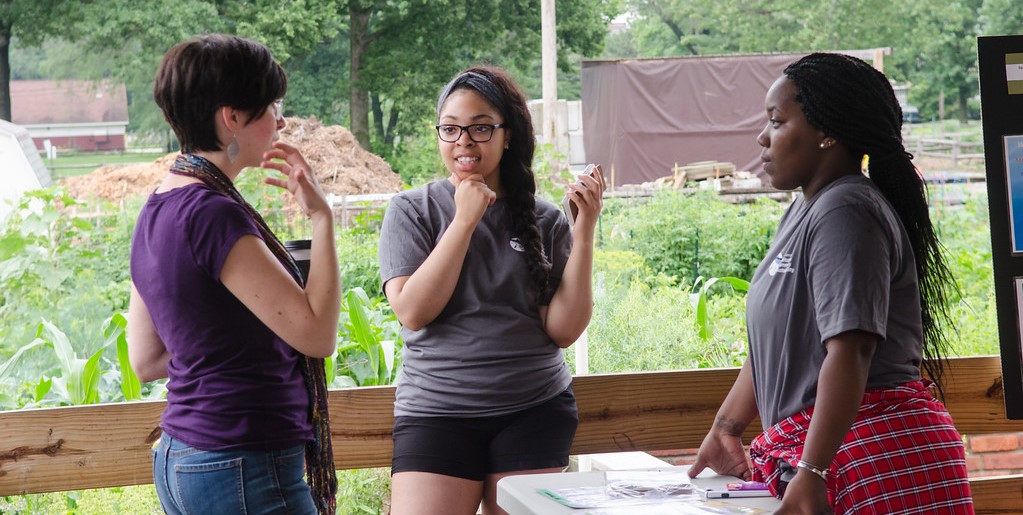 Sustainability happens with collective and community power. Information and resources have been commodified in society, and we are attempting to de-commodify sustainability information by providing resources.

Here are a collection of community and nation-wide resources that help our sustainability work and can help the community. We have included organizations and offices on campus and in the community that we work with and use all the time to uplift the sustainability movement. If you are still not able to find the resources you need, please contact us.

PLAN helps students launch self-sustaining programs that fight the cycle of campus waste. ISU has been a member institution of PLAN since 2018. PLAN has multiple resources for students to begin their own initiatives and have campus representatives to talk to.

The Sierra Club is a grassroots environmental organization in the US. They have a national community of volunteers, advocates, and grassroots activists who show up when and where it counts.

reTHink educates, supports, and encourages the citizens and business of the Wabash Valley to reduce waste and live a healthier, more sustainable life. reTHink has gardens in Ryves neighborhood that provide fresh produce to the community. They also have a composting program that you can opt-into.

TREES Inc. is a local non-profit environmental volunteer group founded in 1990 to encourage the planting of trees in Terre Haute and Vigo County.

Earth Charter focuses on intergenerational action and education in the face of the climate crisis. They have many resources on their website and through their programs. Earth Charter also has many volunteer opportunities and programs for people in Indiana.

Provides a solid foundation and background in public health issues, giving you training in the development of solutions designed to improve and maintain the well-being of the public and their communities

Provides an introduction to the fields of social welfare in the US, an examination of the systems in place, and an understanding of the relationships between social welfare fields and race, social class, gender, sexuality, and other related characteristics

The Accelerated Geography and Sustainability is a flexible, interdisciplinary degree that offers graduate students excellent opportunities to develop professional skills in spatial analysis, geography, and sustainability

The ISU Recycle Center opened in May of 1990. It started as an endeavor to reduce landfill costs and to make a positive influence on our environment.

The center has turned into a community recycling center and an educational center to promote sustainability and recycling throughout the university, Terre Haute, Vigo County, and the state of Indiana. The center is drop-off only and requires separation of commodities. Visit their webpage for more information.

All ISU students, staff, and faculty with a valid ISU ID card can ride the Terre Haute city bus for free. ISU has up-to-date maps and bus times located on their website and directs you to the trip planner application. ISU members who need modifications or accommodations can call 812-235-0109 to make requests at least the day before the trip.

The Office of Sustainability is providing these resources on environmental justice (EJ) not only for your personal education, but to bring awareness as well. We have listed books, podcasts, articles, and more to help expand your knowledge. Feel free to access the rest of the resource library using this link.

Environmental Racism: "racial discrimination in environmental policy making and hte enforcement of regulations and laws, the deliberate targeting of people of color communities for toxic waste facilities, the official sanctioning of the life threatening presence of poisons and pollutants in our communities, and the history of excluding people of color from leadership in the environmental movement" provided by Reverend Benjamin Chavis

"The connection between racism and environmental quality is increasingly visible. People of color in urban and rural areas are the most likely victims of industrial dumping, toxic landfills, uranium mining, and dangerous waste incinerators. This groundbreaking anthology grows out of the National People of Color Environmental Leadership Summit and brings together leading scholars, environmental leaders, and social justice activists of the emerging environmental justice movement"

The Story of Stuff by Annie Leonard

"Americans have way too much stuff, and way too much of it is toxic". In this book, Leonard describes the issues of overconsumption and explores the source materials, their life spans, and finally their disposal. With this book she aism to transform the way we think and act.

As Long as Grass Grows: The Indigenous Fight for Environmental Justice, from Colonization to Standing Rock by Dina Gillo-Whitaker

Treaties, speeches, and many other documents in the United States have stated "for as long as grass grows and waters run" indigenous people would be able to hold onto "their lands undisturbed by settlers". Dina Gillo-Whitaker explores "Indigenized environmental justice" through the history of treaty violations, the struggle for basic necessities, and the protection of sacred sites.

How bad is climate change now?

Dangerous new hot zones are spreading around the world

Indiana utilities move away from coal despite legislature's efforts

Reporting how communities and ecosystems are being affected by the Arctic.

An Inconvenient Truth (2006) by Davis Guggenheim

Raises awareness about the climate change and the issues it brings

Leonardo DiCaprio interviews many scientists in their respective fields about the issues of climate change.

Extreme Heat is Worse in Redlined Areas by Grist

Racism & Climate Change Are About You by Dr. Atyia Martin presented by TEDxDirigo