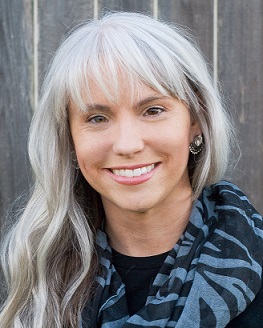 Carrie has a Radio-TV-Film degree from Indiana State University and studied film theory at the University of Auckland, New Zealand. Currently, she is a Technologist and film teacher at Rawson Saunders School (Austin Area School for Dyslexics), and a local Austin indie film producer. Since moving from the Hoosier state to Austin, she has produced three feature length films: Summer League, Wind & Rain, and Intrusion Disconnected as well as quite a few shorts. In the midst of all of this, she founded a youth film festival for junior high and high school students in the greater Austin area, the Austin Youth Film Fest, where she took a very active role in coordinating its inaugural year to great success and praise. She's a self-proclaimed collaboration enthusiast and is always looking for new ways to use technology to bridge communication gaps in production. Needless to say, she is incredibly supportive and involved in the local Austin film scene.