The annual Terre Haute Human Rights Day is a day-long event. Each year a keynote speaker is featured along with several other speakers, interactive workshops, and a variety of other activities. While centered on the Indiana State University campus, the programming represents the work of many individuals from both ISU and the Terre Haute community, and will involve both public school and university students.

Human Rights Day will take place on March 3, 2020 in the Hulman Memorial Student Union from 9am-3pm. 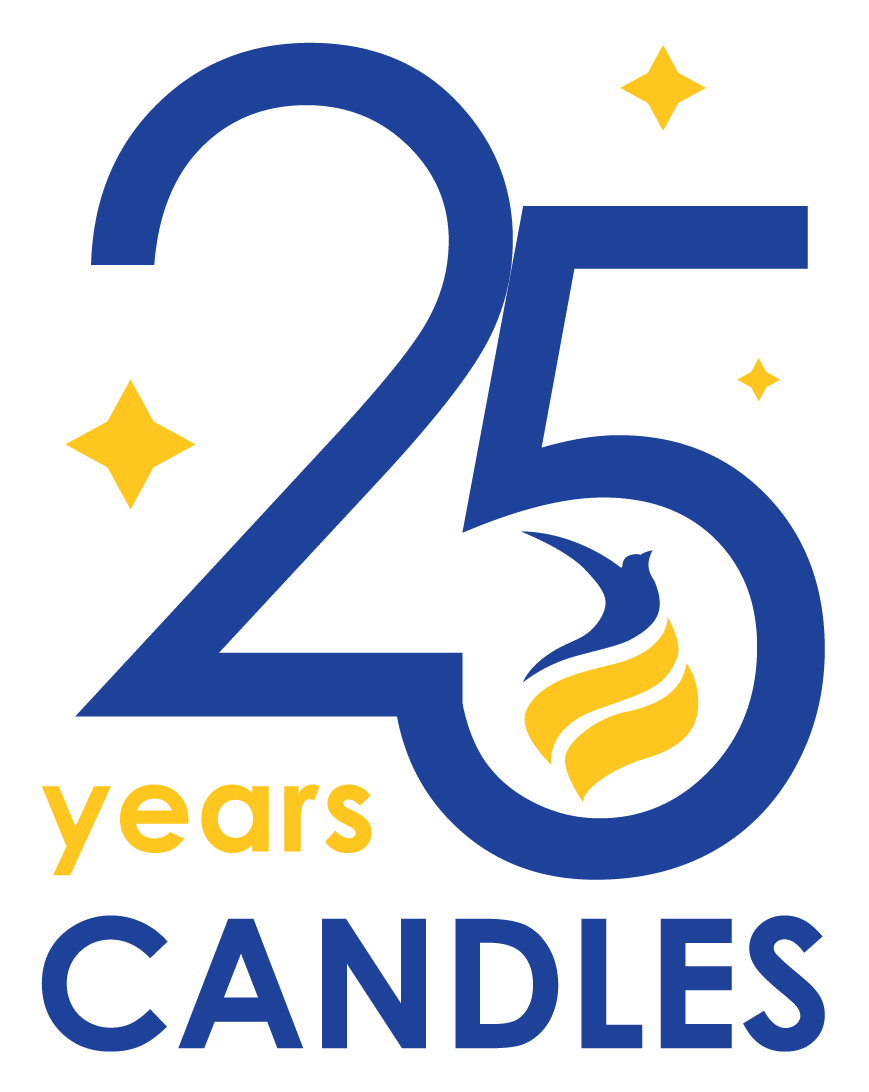 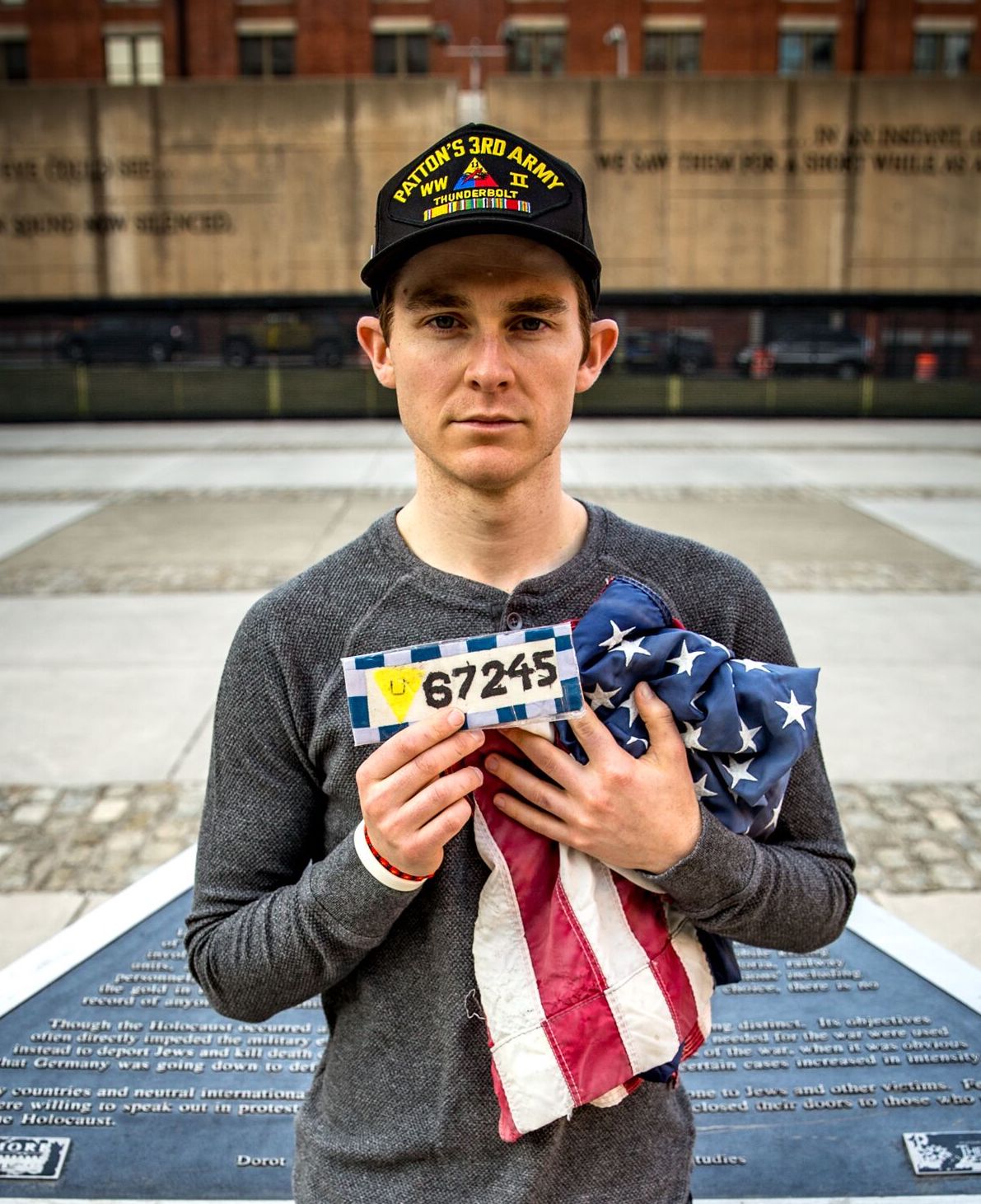 David Estrin is the founder and CEO of Together We Remember, a nonprofit dedicated to empowering the next generation of leaders to make “never again” a reality. The grandson of four Holocaust survivors, David is on a mission to transform memory into action to end anti-Semitism and bigotry worldwide. Each April, Genocide Awareness Month, he leads a global campaign that unites students, educators, and leaders to counter violent hatred in their schools, communities, and on social media. David has shared his story and work nationwide, from Marjory Stoneman Douglas High School to the United Nations.