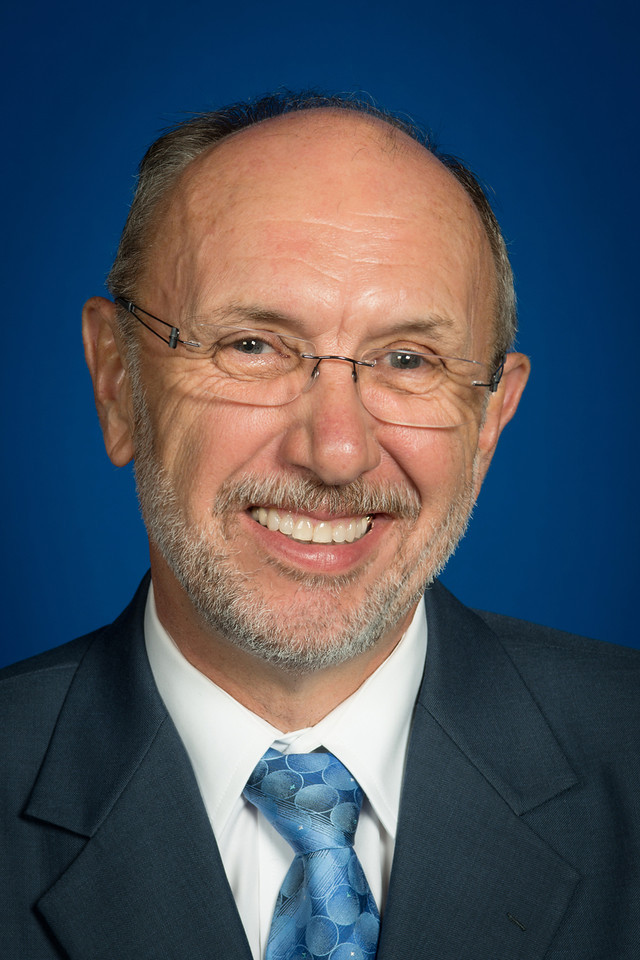 Daniel J. Bradley became the eleventh president of Indiana State University on July 31, 2008. Prior to coming to Terre Haute, he served as the President of Fairmont State University in West Virginia for seven years. He previously held a variety of positions at Montana Tech of the University of Montana, including vice chancellor for academic affairs and research, dean of engineering and head of the petroleum engineering department.

During graduate studies, he spent two years at Oak Ridge National Laboratory performing his research. After graduate school, he was a postdoctoral scholar at the University of California, Berkeley in the Chemistry Department before joining the faculty at Montana Tech.

In fall 2009, President Bradley launched a new strategic plan -- developed by leaders throughout the campus -- entitled “The Pathway to Success.” Guided by this aggressive plan, the University has turned around declining enrollments to achieve the highest enrollment in the university's history, developed new degree programs in high demand fields such as health care, greatly expanded the experiential learning opportunities for students, implemented a multi-year plan to upgrade student housing, achieved a number one national ranking from Washington Monthly for its service efforts, increased fundraising, and diversified its faculty and staff. The University is also serving as a catalyst for economic development and the revitalization of downtown Terre Haute.

President Bradley currently serves on the boards of the Terre Haute Economic Development Corporation, Union Health System, the Terre Haute Chamber of Commerce, the Central Indiana Corporate Partnership, the Rural Health Innovation Collaborative, and the Indiana State University Foundation. He is a member of the American Association of State Colleges and Universities (AASCU) Council of State Representatives and the Missouri Valley Presidents Council. He also previously served as a member of the AASCU task force that created the Voluntary System of Accountability (VSA) and also served on the VSA Oversight Board. His other professional involvements have included the American Association of State Colleges and Universities, the Society of Petroleum Engineers, the Council for Advancement and Support of Education, the American Chemical Society, the American Association for Engineering Education and ABET.

Dr. Bradley and his wife, Cheri, reside in Condit House on Indiana State’s campus. They have three grown children and four grandchildren.