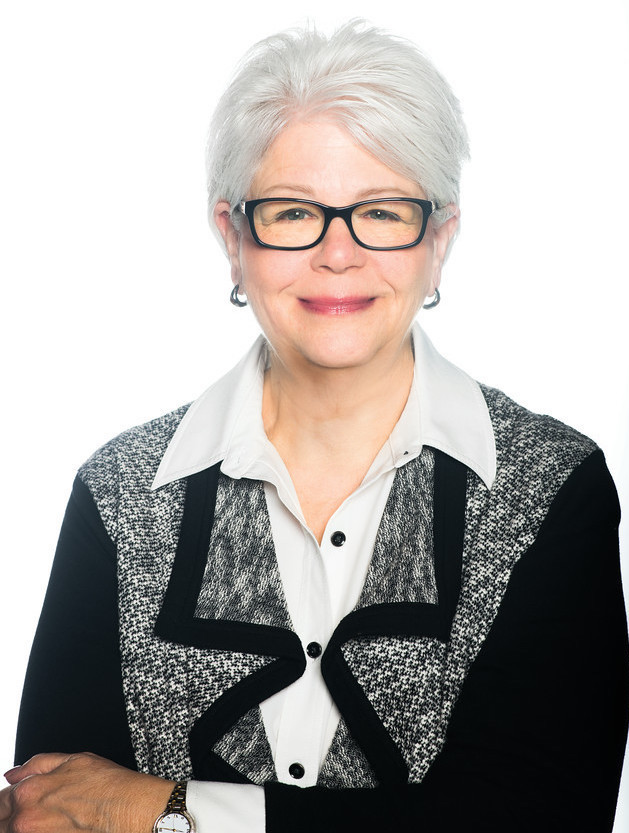 Prior to becoming provost at Central Missouri, Curtis served as dean of the College of Education at Illinois State University from 2006 to 2012, interim dean from 2005 to 2006 and as director of the Cecilia J. Lauby Teacher Education Center and Clinical Experiences and Certification Processes from 2001 to 2005. She served on the faculty of Illinois State for 26 years, advancing to the rank of full professor.

Throughout her career, Curtis has served her community and profession through engagement in a variety of service roles in Illinois, Missouri, and now Indiana. Some of these include the Terre Haute Chamber of Commerce Board, the Central Indiana Corporate Partnership, Indiana Chamber Board, Terre Haute Economic Development Corporation Board, Indiana Campus Compact Board, NCAA Division I Presidential Forum, and the Indiana Chamber 2025+ Task Force.

Curtis and her husband, Lynn, are the parents of five children and nine grandchildren. Lynn worked in public education for nearly 40 years as a teacher, coach, athletic director, principal and school district superintendent.