The annual Terre Haute Human Rights Day is a day-long event. Each year a keynote speaker is featured along with several other speakers, interactive workshops, and a variety of other activities. While centered on the Indiana State University campus, the programming represents the work of many individuals from both ISU and the Terre Haute community, and will involve both public school and university students. 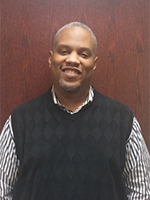 Ernest L. Coverson, is the Regional Field Organizer for Amnesty International USA (AIUSA), where he is responsible for the training, organizing and mobilization of the volunteer member force within seven states.

During his days as a student Ernest found his passion in fighting for the rights of all human beings. He became active member of the National Association for the Advancement of Colored People (NAACP), Detroit Youth Council and instrumental in reactivating the Ferris State NAACP University Chapter. Ernest was recognized by his fellow members for his leadership skills and was rewarded with various elected position within the organization including a seat on its National Board of Directors.

He has spent over 15 (volunteer & professional) years working in domestic and international advocacy with expertise in political campaigning, social justice and community organizing. 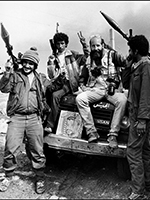 Art Meets News, the stories and photographs of Bill Foley" Pulitzer Prize winning Hoosier photojournalist Bill Foley has spent decades capturing news and events in his remarkable photographs. His iconic photos put a face on the complexities of politics, the tragedy of war, and the universality of the human spirit. 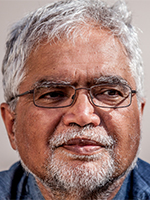 Mukesh Kapila is a medical doctor, humanitarian expert, and international aid diplomat. Currently a Professor at Manchester University, he has experience in over 130 countries serving in senior positions in the British government and at the United Nations, World Health Organization, and the International Federation of Red Cross and Red Crescent Societies. His dealings with many dictators and despots across the world's premier trouble spots have led him to focus on the prevention of genocide and the other most horrible crimes against humanity, as Special Representative of the Aegis Trust. Prof. Kapila was the Head of the UN in Sudan in 2003-2004 where he witnessed the genocide in Darfur. 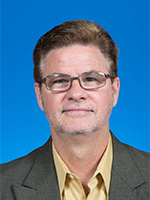 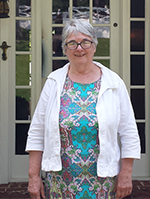 Ralph Leck, PhD, teaches social justice studies, Asian philosophy, and the history of European ideas in the University Honors Program at ISU. He is the former director of the Peace and Justice Studies Program at Marian University (Indianapolis) and has been a social activist and public intellectual for over 30 years. His interdisciplinary scholarship focuses on sociology, gender studies, and social philosophy. His books--Georg Simmel and Avant-Garde Sociology: The Birth of Modernity, 1880-1920 and Vita Sexualis: Karl Ulrichs and the Rise of Sexual Science--are available on Amazon.com.

Cathy McGuire has been a political activist since the late ‘60’s. She worked for the passage of the Equal Rights Amendment in the ‘70’s and received one of Pres. Jimmy Carter’s famous phone calls to ordinary people and talked about the ERA with him. When she lived in Champaign, IL. Since being in Terre Haute, she organized against the Iraq War, and in 2006 won the Leadership award from the Terre Haute NAACP. Currently she is on the steering committee of both the local Moral Mondays movement and IN Moral Mondays. 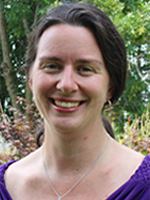 Robyn Morton, of Terre Haute, is the associate director of White Violet Center for Eco-Justice, a ministry of the Sisters of Providence at Saint Mary-of-the-Woods, where she coordinates the internship, volunteer, herbalism and chicken programs.

Harrison Ndife is a member and representative of Terre Haute South Vigo High School S.T.A.N.D., a local chapter of the National S.T.A.N.D. genocide awareness and prevention organization. Founded in 2008, this chapter has worked with Students Rebuild for the past 4 years to raise funds and awareness for victims of atrocities. 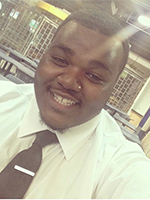 James Reed is a senior here at Indiana State University. He is an African and African American studies major. He is from Chicago and plans to return and work with high school students. He has worked for Multicultural Services and Programs as a program coordinator and social media coordinator for the last two years. 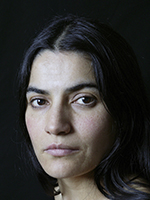 Alexandra Torroledo is a Colombian-American artist, writer, and photographer who has worked closely for the United Nations High Council for Refugees. Her publications touch on many areas of social justice and bridge the fields of artistic and documentary photography. Her current work focuses on globalization and threats to cultural diversity in Colombia. Since 2011, she has been documenting the crisis of forced displacement and confinement suffered by the Embera and Wounaan indigenous people in Colombia. Her books include: Diaries of Death (2010), a photographic re-enactment of massacres committed by Colombian paramilitary groups; Stone Faces (2008), multiethnic portraits; Encounters (2011), a story of love and eternity; and Dreams and Nightmares (2007), an exploration of the labyrinth of femininity.

The Indiana Housing and Community Development Authority (IHCDA) and The Indiana Civil Rights Commission (ICRC) provide educational information and resources that are available to Hoosiers. Materials and information provided cater to self-sufficiency, asset development, awareness and education of your rights, and overall quality of life. This presentation is driven by specific articles of Universal Declaration of Human Rights. 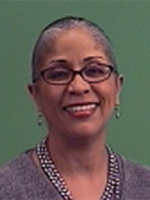 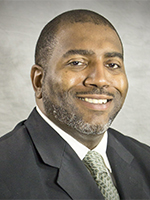 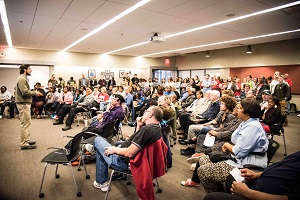 Stuart Mora is an Organizer and the President of the Indiana Chapter of Unite Here Local 23. He got involved in the Union as a Food Service Worker in the Hyatt Regency Indianapolis and has been organizing to make low-wage service industry work into family-supporting, stable jobs for the past 7+ years.

Darien Pennybaker has been a food service worker in the Warren Township Schools in Indianapolis for the past 10 years. After suffering numerous abuses in the workplace, he and his co-workers rallied together to organize the union last year and recently won their first union contract. The day after Darien joined the Union Committee, his company fired him. Darien stood strong through tough times with his family and eventually won his job back! Darien looks forward to sharing his struggle and victory on with the ISU Community on Human Rights Day.